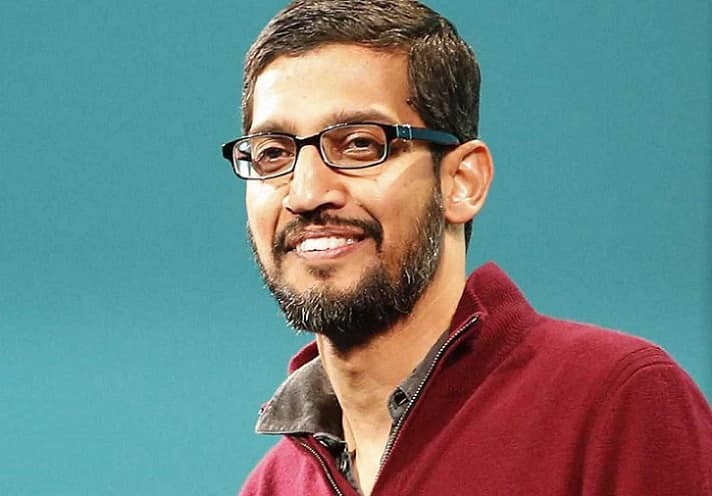 Indian Origin CEOs: Indian-origin Rishi Sunak has become the new Prime Minister of Britain. But not only in the political but in the corporate world, CEOs of Indian origin have proved their mettle all over the world. These CEOs are representing the companies which are the world’s biggest companies. These companies are associated with many sectors including IT, grocery, pharma. Talk about Google or Microsoft, the command of these companies is in the hands of CEOs of Indian origin.

Satya Nadella– Satya Nadella, the executive chairman and CEO of Microsoft, also belongs to India. In the same year, he was also honored with Padma Bhushan by the Government of India. In 2014, Satya Nadella took over the reins of Microsoft. Microsoft’s revenue in 2021 has been $ 168.1 billion.

Arvind Krishna Arvind Krishna is also of Indian origin, who is the chairman and CEO of US giant IBM. He became the CEO of the company in April 2020 and took over as chairman in January 2021. If we look at the revenue of IBM, the company’s revenue in 2021 was $ 57.3 billion.

Apart from these, if you look at other global CEOs of Indian origin, Sanjay Mehrotra is the CEO of Micron Technology and he has been the co-founder of SanDisk. Micron Technology’s revenue has been $27.7 billion in 2021. Revathi Advaithi is also of Indian origin who is the CEO of Flex. Flex’s revenue in 2021 was $24.1 billion. Ivan Manuel Menezes is also a Global CEO of Indian origin. Currently Ivan Menezes is the CEO of Diageo plc since July 2013. The revenue of Diageo plc was $ 17.1 billion in 2021. Adobe’s Shantanu Narayan and Wayfair’s Neeraj Shah are also counted as global CEOs.

Online Shopping: To protect the interests of customers, the screws will be tightened on the paid review of products and services on online sites!