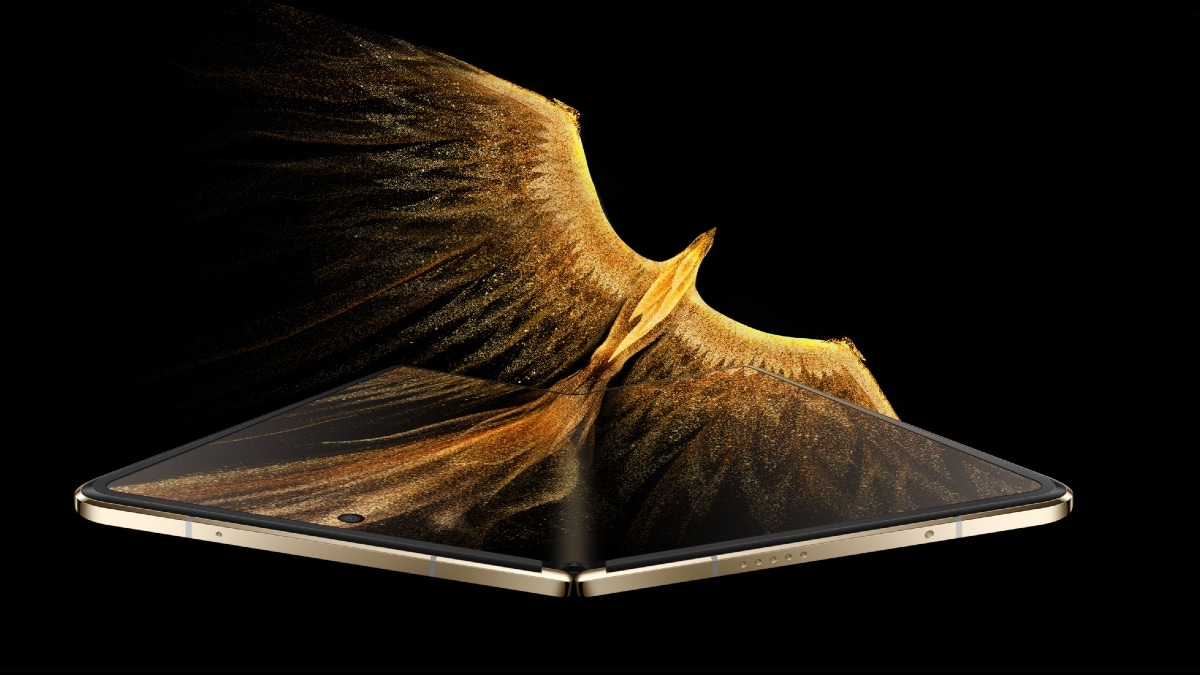 Honor is gearing up to launch a new foldable smartphone on November 23 in China. The brand on Thursday teased the Honor Magic Vs smartphone through a Weibo post, offering a glimpse at the foldable smartphone’s hinge. The Honor Magic Vs is also depicted to sport flat edges. Separately, camera specifications of the Honor 80 series have leaked online. They are tipped to feature 160-megapixel primary sensor at the rear and could sport 50-megapixel dual selfie sensors at the front. The Honor 80 series, said to include the vanilla Honor 80, Honor 80 Pro, and Honor 80 Pro+, could be launched alongside the Magic Vs.

Honortook to Weibo to announce the arrival of its new Honor Magic Vs foldable smartphone. As per the post, the handset will be launched at 2:30pm CET (12:00pm IST) on November 23. A teaser shared by the brand shows the foldable smartphone’s hinge and suggests flat edges.

The Chinese smartphone company will announce its latest operating system Magic UI 7.0 at the event. The Honor 80 series smartphones are also expected to be launched alongside the Magic Vs foldable phone.

Separately, tipster has Digital Chat Station leaked camera details of the Honor 80 series. According to the tipster, the successor to the Honor 70 series will feature a 160-megapixel primary rear camera. It could be a custom sensor based on Samsung’s ISOCELL HP3 200-megapixel sensor. Further, the upcoming lineup could house a dual 50-megapixel camera on the front. Furthermore, it is believed that the Honor 80 series devices may feature a Snapdragon 8+ Gen 1 SoC.

Apple, Amazon Face Class Action Lawsuit for Allegedly Colluding to Drive Up iPhone, iPad Prices in the US