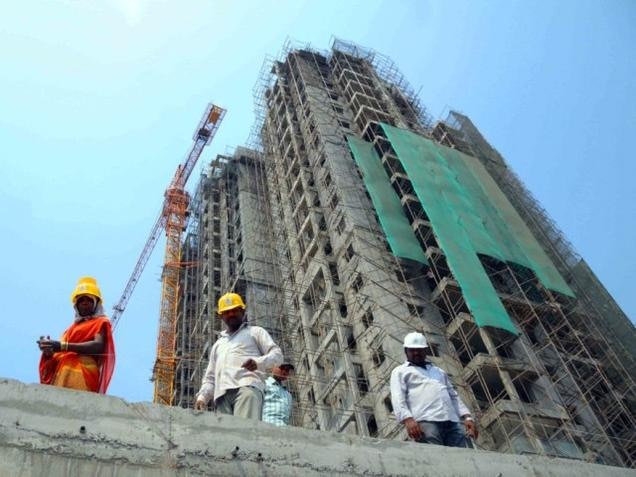 Housing Sales On Rise: Despite the costly EMI, it has not had any effect on the housing sales. Housing sales jumped 24 per cent in the third quarter of 2022. Along with this, there has also been a decline of 12 percent in unsold inventory in big cities.

Propequity has released a report, according to which 1,08,817 units of houses were sold in the third quarter of 2022, while in the same quarter of 2021, a total of 87,747 units were sold. According to the report, the unsold inventory with the builders has decreased. Insold inventory decreased by 12 percent in the quarter of 2022. According to Sameer Jasuja, Founder and MD, PropEquity, the real estate sector has seen a boom since the exit from the Corona epidemic and lockdown. Housing sales are seeing an increase in one quarter after the other.