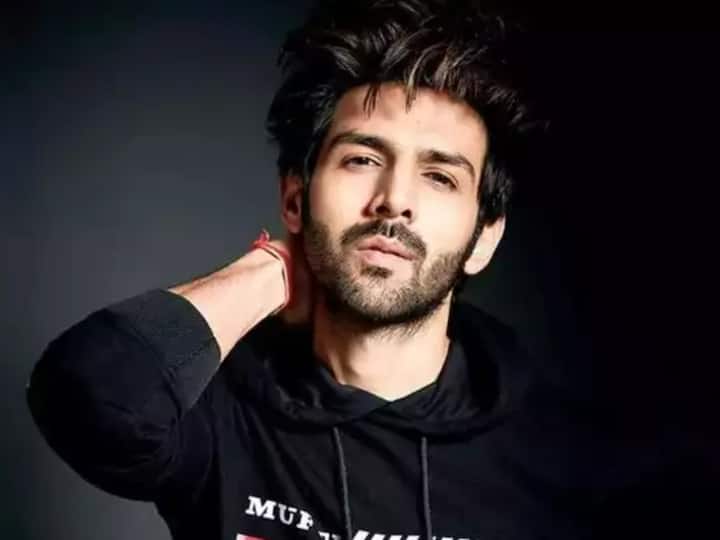 Kartik Aaryan Birthday: Despite having a non-filmy background, Karthik Aryan has made an identity and a special place for himself in the Hindi film industry today. Millions of hearts are in awe of her cuteness and style. At the same time, apart from his strong acting, the actor is also known for his fitness. Karthik Aryan, one of the most handsome actors of B-Town, is celebrating his 32nd birthday today. On Karthik’s birthday, let’s know his fitness routine and diet plan.

kartik aryan workout secret
To maintain his fitness, ‘Bhool Bhulaiyaa 2’ actor Kartik does not hesitate to work out late at night or even at odd hours. He says that fitness is very important for his mental health and there are days when he has to shoot day and night, but on those days he works out till late at night. One can also see the selfie of the actor’s mid-night workout on his Instagram.

how does karthik workout
During an interview, Karthik had revealed that his daily workout routine is planned in such a way that his body does not become monotony. He had also told that it took him 6 months to make 6 pack abs. Karthik had said, “I do 300-200 pushups and also do skipping 500 times daily.” He also said that his workout routine includes mountain climbing, leg crunches, leg raises and cycling.

what is the diet of kartik aryan
The actor is also very strict about his diet to keep himself fit. Karthik Aryan takes a balanced diet. Her morning starts with lemon in lukewarm water. He likes to follow a vegetarian diet and takes a protein rich diet. He keeps on taking something or the other every two hours. Karthik takes green tea instead of tea and coffee. If media reports are to be believed, when Karthik is not following the diet, he eats bread made of any flour.

Karthik Workfront
Talking about the work front, Karthik is currently shooting for his next musical romantic saga film ‘Satyaprem Ki Katha’ with Kiara Advani. Being directed by Sameer Vidhvans, this film is all set to hit the theaters on June 29, 2023. Apart from this, Karthik will also be seen opposite Alaya F in filmmaker Ekta Kapoor’s next romantic thriller film ‘Freddy’, which will stream exclusively on OTT platform Disney + Hotstar from December 2, 2022. He has director Rohit Dhawan’s ‘Shehzada’. Kriti Sanon will also be seen in this film and Anurag Basu’s next is ‘Aashiqui 3’.

Read this also- No portfolio, no godfather… Learn how Kartik Aaryan became Bollywood’s ‘prince’ from a common man