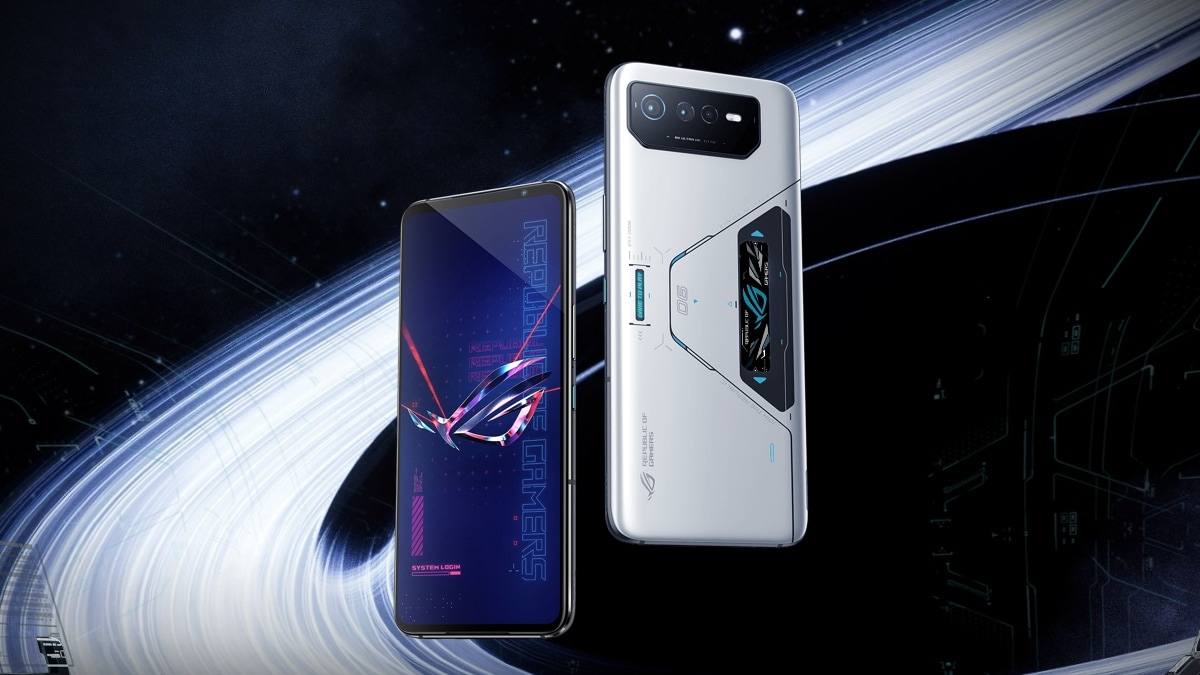 Asus ROG Phone 6 Pro powered by a Snapdragon 8+ Gen 1 SoC was launched in July this year alongside the Asus ROG Phone 6. The gaming-focused smartphone was recently put through a durability test by the YouTube channel JerryRigEverything, to ascertain its ability to withstand wear and tear. The durability test included testing the scratch resistance of the display and body, and the screen’s ability to survive under direct heat. Just like its predecessor, the Asus ROG Phone 5, the ROG Phone 6 Pro failed to survive the bend test and snapped in half.

Zack Nelson, host of the popular YouTube channel JerryRigEverything, put the Asus ROG Phone 6 Pro through a series of durability tests. The testing involves assessing the scratch resistance of the display, camera and body, its structural rigidity, and the screen’s durability under the flame. The video starts with a scratch test. The Asus ROG Phone 6 Pro has Corning Gorilla Glass Victus protection and the rear camera island is also come with a glass covering, but that did not seem to be enough to resist scratches at level six on the Mohs scale of mineral hardness. The phone started picking up deeper grooves at level seven. This is similar to last year’s Asus ROG Phone 5, Nelson discovers that the sides of the Asus ROG Phone 6 Pro are made up of anodised aluminum with removable buttons.

In the burn test, Nelson holds the flame of a lighter to the Asus phone’s Samsung AMOLED display that features Corning Gorilla Glass protection. The 6.78-inch full-HD+ (1,080×2,448 pixels) display with 165Hz refresh rate panel lasts for about 30 seconds under the flame before the area turns black and retains a permanent mark. Scratches on the area over the in-display fingerprint reader did not damage the fingerprint scanner and it was able to pick up Nelson’s fingerprint every time.

In the final round, the Asus ROG Phone 6 Pro was subjected to a bend test, where its structural issues were highlighted. Both the frame and glass back of the handset weren’t strong enough to pass the bend test and the device snapped in half when it was bent from the middle. The front glass doesn’t get any surface-level cracks, although the phone was shown to become unresponsive. The Asus ROG Phone 5 also didn’t survive pressure applied when Nelson tried to bend the screen. It snapped in half and became unresponsive the moment it broke from a point below the camera module.

The Asus ROG Phone 6 Pro was launched in India in July with a price tag of Rs. 89,999 for the loan 18GB RAM + 512GB storage variant. The gaming smartphone is powered by Qualcomm’s flagship Snapdragon 8+ Gen 1 SoC, paired with up to 18GB of RAM. It sports a 6.78-inch full-HD+ Samsung AMOLED display with 165Hz refresh rate, HDR10+ support and exclusive ROG tuning technology. It features a 6,000mAh battery and sports a triple rear camera setup led by a 50-megapixel Sony IMX766 main sensor.