Mobile Phones E-waste: Apart from pollution in the world, one more problem is taking a formidable form and that is, the increasing e-waste in the world i.e. waste from electric items. In electric items, if we talk only about mobile waste, then according to experts, about 5.3 billion mobiles i.e. more than half of the world’s population will be out of use this year. However, mobile manufacturing companies remove and recycle precious components like gold, copper, silver, palladium from out of use mobiles. But after this the remaining garbage is thrown away, which can become a big problem for the future. Let us tell you in detail about the other equipment involved in it and the damage caused by it.

devices made this year

According to an international survey, at present, on an average, 74 e-products are being used in every family. In which many other equipment like mobile phones, tablets, laptops, electrical appliances, hair dryers, toasters are also present. But about 13 of these equipment are not in use. According to statistics, in the year 2022 alone, all items such as mobile phones with headphones, remote controls, watches, irons, hard drives, routers, keyboards and mice, with an estimated total weight of 24.5 million tons, will be produced worldwide. Which would be equal to four times the weight of the Great Pyramid of Giza.

According to Dr. Kees Balde, Senior Scientist at UNITAR’s Sustainable Cycles Program and Principal Researcher at the Global E-Waste Monitor, e-waste recycler return rates vary from country to country. But internationally only 17% of e-waste is collected and recycled.

If reports are to be believed, some part of E-waste gets buried in landfills, but it continues to spread dangerous pollution for a long time. Also, due to electric waste, a large amount of metals and minerals like copper and palladium are wasted. According to statistics, 80% of greenhouse gases are emitted during the mining, refining and processing involved in the production of mobile phones. 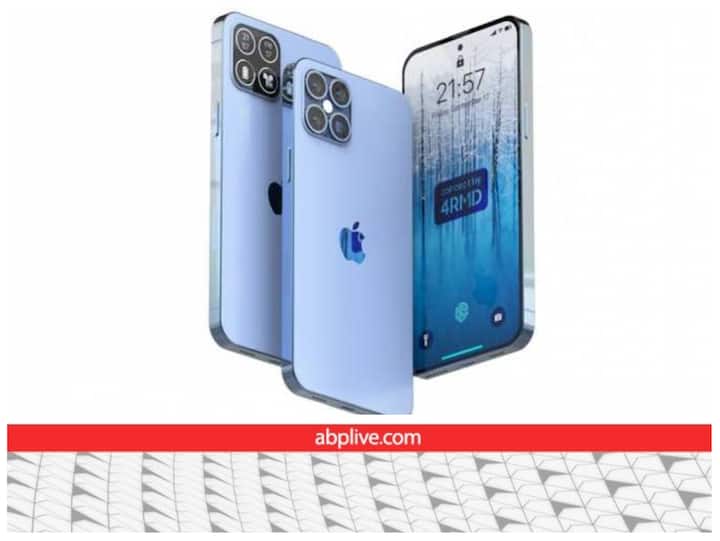