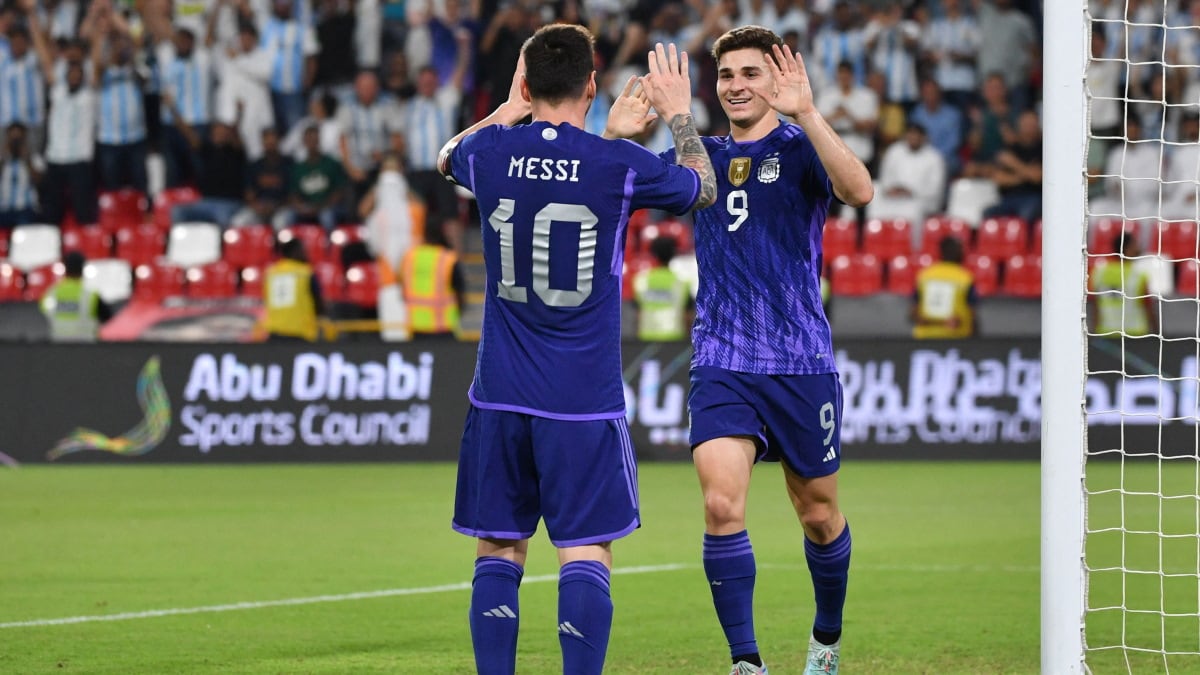 FIFA World Cup 2022 is a special one, with Qatar being the first Middle Eastern country to host the prestigious event. And because of that, the 22nd edition of the footballing championship has been shifted to a winter schedule instead of June, as means to avoid the scorching, Arabian summer heat — marking the first-ever winter World Cup. France will be aiming to defend its 2018 title, while Argentinian legend Lionel Messi reaches for his final shot at lifting the World Cup, before bidding adieu to the tournament.

When does the FIFA World Cup 2022 Qatar start?

The opening game of the 2022 FIFA World Cup Commences on Sunday, November 20, at 9:30pm IST. The host nation Qatar will play against Ecuador at the Al Bayt Stadium, Al Khor, with an audience of 60,000 people. The tournament is scheduled to end on December 20.

32 teams will compete over a period of 29 days, across 64 matches. Nations are split into eight groups of four, from which only the top two progress into the round of 16 aka the knockout stage. The winner will ultimately be decided on December 20, and each team only gets one shot at proving their worth — no second legs, as seen with European tournaments such as the UEFA Champions League,

How to watch FIFA World Cup 2022 in India

You can catch up on all the World Cup action in India, in both standard televised format and via online streaming. The tournament will be broadcast on the paid DTH (direct-to-home) TV network Sports18 — more specifically, its subsequent Sports18 and Sports 18 HD channels. as per TelecomTalkthe channels are available across Tata Play, airtel dth, JioTV+, SunDirect, dish tvand d2h,

Major televised events as such are also gradually migrating towards online streaming. In India, the FIFA World Cup 2022 will be live-streamed on the Jio Cinema app and website, The games will be streamed free of cost, with commentary available in English, Hindi, Malayalam, Bengali, and Tamil.

“So there is no subscription fees that anybody needs to pay. You can just download the app and start watching football,” said Anil Jayaraj, chief executive, Viacom18Sports, in a quote to livemint, The company clinched the deal to telecast FIFA matches in India last year, and it will be available in 4K quality. The JioCinema app is available to download on Android and ios devices.

In the US, the Peacock The app is the go-to place to stream the first 12 FIFA World Cup 2022 matches for free. After that, starting November 24, you’ll have to upgrade to Peacock Premium to catch the remaining 52 games of the tournament. The livestreams will be in Spanish, while the Premium subscription costs $5.

Meanwhile, the English-language broadcasting rights are held by fox, with the matches airing on Fox and FS1 channels. Spanish-language telecasts will be on the NBC-owned Telemundo.

How to watch FIFA World Cup 2022 in Canada

In Canada, all World Cup matches will be streamed live on TSN (The Sports Network)the TSN.ca website, and the TSN app.

How to watch FIFA World Cup 2022 in Australia

Qualified for a fifth straight World Cup, Australian fans can catch the action via the SBS service — SBS and SBS VICELAND, the latter being a secondary channel, helpful for when two games are being held at the same time. One could also stream the games for free through the SBS On Demand website.

In the UK, the FIFA World Cup 2022 broadcast will be spread out across BBC and itv services, free of cost. Fixtures will also be available to stream online via BBC iPlayer and ITVX, 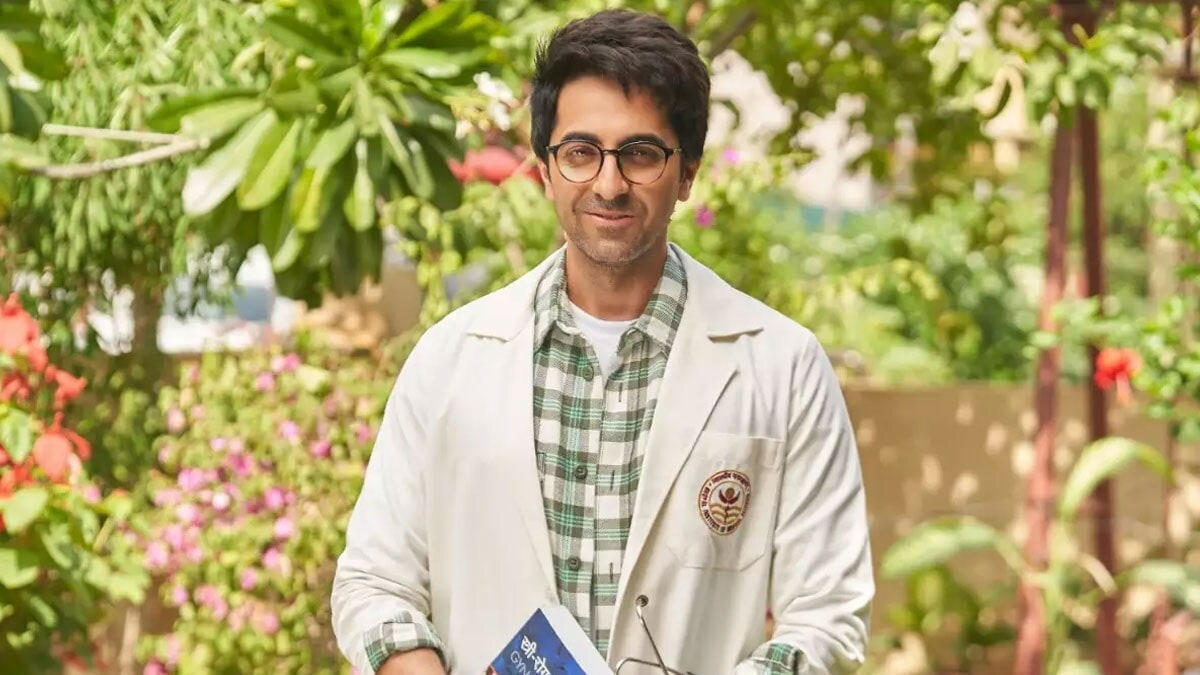 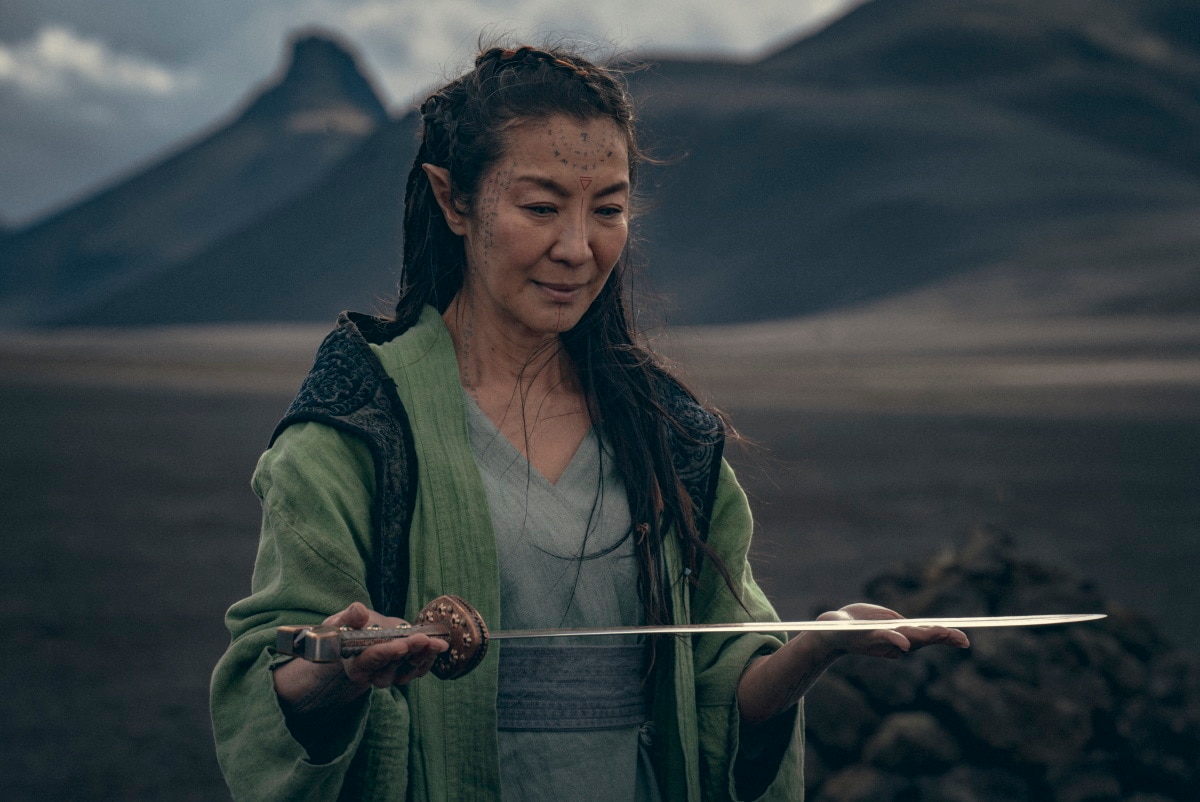 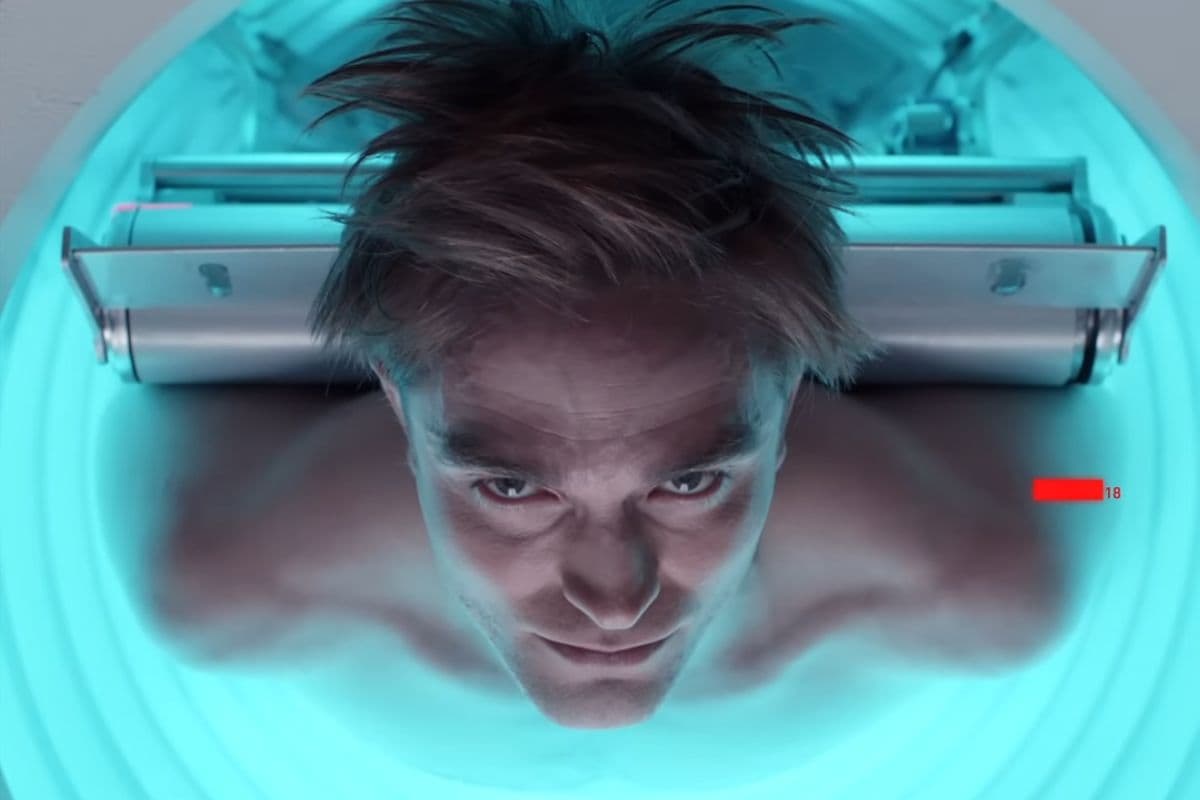