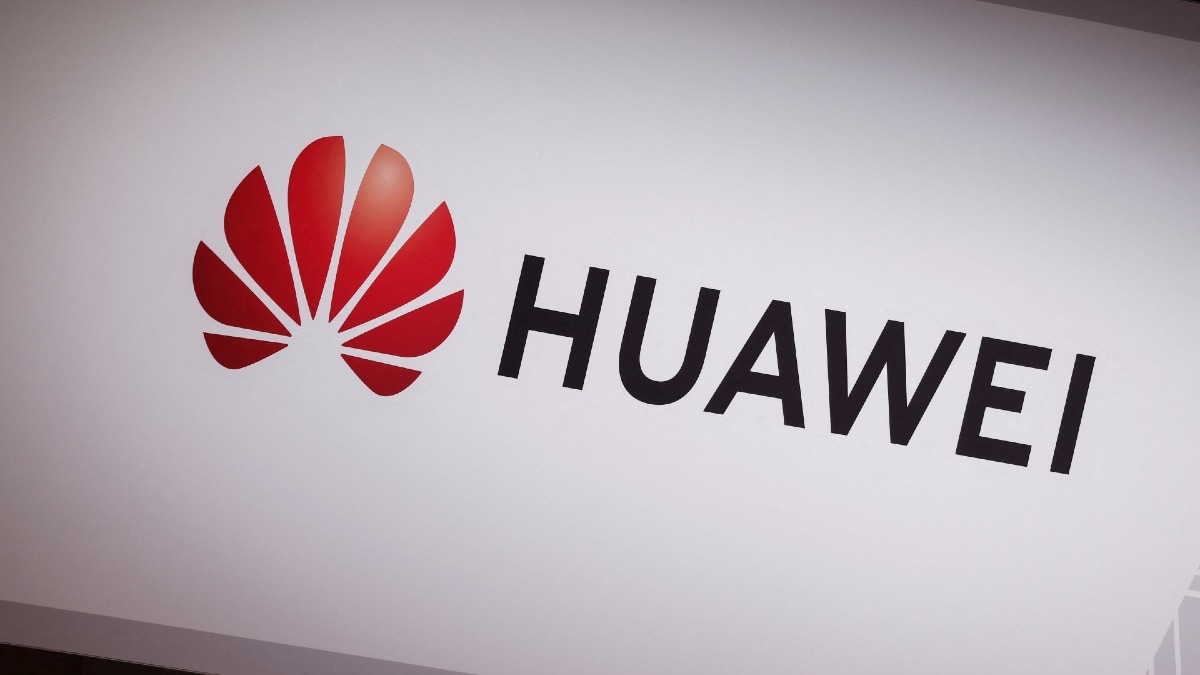 Chinese tech giant Huawei’s revenue rose in the latest quarter as infrastructure sales helped to offset damage to its smartphone business under the US sanctions, according to figures released Thursday.

Revenue in the first nine months of 2022 declined 2.2 percent from a year earlier to CNY 445.8 billion (nearly Rs. 5,07,400 crore), according to the company, the biggest maker of network gear for phone and internet carriers. Based on data released earlier, that suggested third-quarter revenue rose 6.5 percent from a year ago to CNY 144.2 billion (nearly Rs. 1,64,100 crore).

Huawei Technologies, China’s first global tech brand, has struggled since then-President Donald Trump blocked access to US processor chips and other technology in 2019. The company denies American allegations it is a security risk and might facilitate Chinese spying.

Huawei has stepped up development of network technology for autos, hospitals, mines and manufacturing. It says that is less vulnerable to the US sanctions.

The company said its profit margin for the first nine months of 2022 was 6.1 percent, which would be about CNY 27 billion (nearly Rs. 30,700 crore). It said that was a decline from the previous year but gave no details.

“The decline in our device business continued to slow down, and our ICT infrastructure business maintained steady growth,” said Eric Xu, one of three Huawei executives who take turns as chairman, in a statement.

This year “may prove to be the most challenging” for smartphones and other devices, a separate company statement said. It gave no sales details.