Noida: The human body is a unique specimen of nature. In this, from heart to mind and everything else is unmatched. The human body is capable of protecting itself. But sometimes the circumstances become such that even if he wants to, he is unable to protect his body. A poor helpless person came to the fore in Noida. Whose feet were engaged in eating hundreds of insects (maggots), but the helpless person kept on suffering the terrible pain and lost a part from the body, but could not get his treatment even after wanting. The doctors of Famous Hospital of Noida came forward to help him. He treated her and made her healthy. However, more than half of the victim’s leg is eaten. The treating doctors tell that this disease is very terrible. Insects can eat any part of the body with a little carelessness.

When the hospital came, the foot was completely rotten
DK Gupta, chairman of Felix Hospital, Sector 137, Noida in Uttar Pradesh, told that a person with worms in his feet was brought to the hospital. His right leg was completely rotten. The insects were falling apart from the feet. A large number of insects were eating his feet. On enquiry, it came to know that his name is Ajay. He was immediately admitted to the hospital. Instructions were given to the hospital administration to do free treatment. Ajay is admitted on the eighth floor. A panel was formed under the supervision of plastic surgeon Dr. Mayank Mangal. After recruitment, all the insects have been removed from the leg. Dressing has been done by removing the bad part. He told that if needed, foot surgery will be done.

Gharwala Koi Saath Nahi
The director of the hospital Dr. Rashmi Gupta said that some people had brought the patient. He himself requested for treatment. He has none of his own. Relatives are being contacted.

first wound, later developed necrosis
Dr. DK Gupta said that the death of tissues or cells in any part of the body is called necrosis. On knowing the patient’s history, it has been learned that earlier he had suffered minor injuries. Due to lack of money, the wound kept on increasing. Later he got necrosis disease. Due to this disease the feet started rotting. Insects started falling in it. If he did not get treatment now, then insects would eat his whole leg. The team of doctors is monitoring the patient. This is how the problem of BP will reduce without medicines 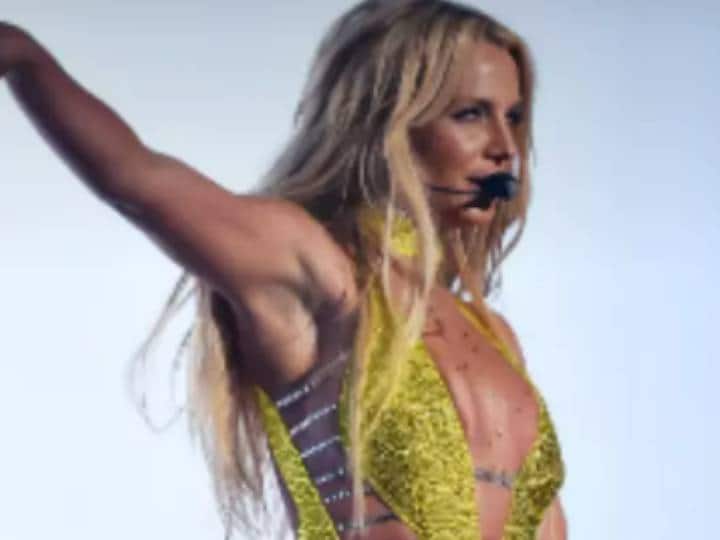