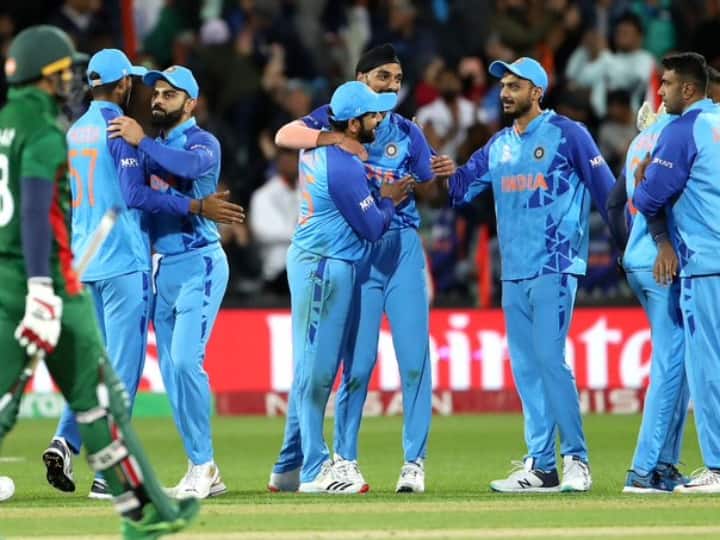 Shoaib Akhtar On IND vs BAN Match: Indian team beat Bangladesh by 5 runs in Adelaide. Bangladesh needed 151 runs in 16 overs to win the match, but Shakib Al Hasan’s team could score only 145 runs for 6 wickets in 16 overs. After this victory, Team India has reached the top of the points table. Virat Kohli crossed the fifty-run mark for the third time in this tournament. He played an innings of 64 not out in 44 balls in this match. Virat Kohli was adjudged the player of the match for this brilliant innings.

What a spirited performance by Bangladesh. Rain actually broke their momentum. Great Comeback by India.

Talking about this match, after losing the toss, the Indian team, who came to bat first, scored 184 runs for 6 wickets. KL Rahul and Virat Kohli played a brilliant innings for Team India. KL Rahul contributed 50 runs in 32 balls. He hit 3 fours and 4 sixes during his innings. At the same time, Virat Kohli returned unbeaten after scoring 64 runs in 44 balls. The former Indian captain hit 8 fours and 1 six during his innings.