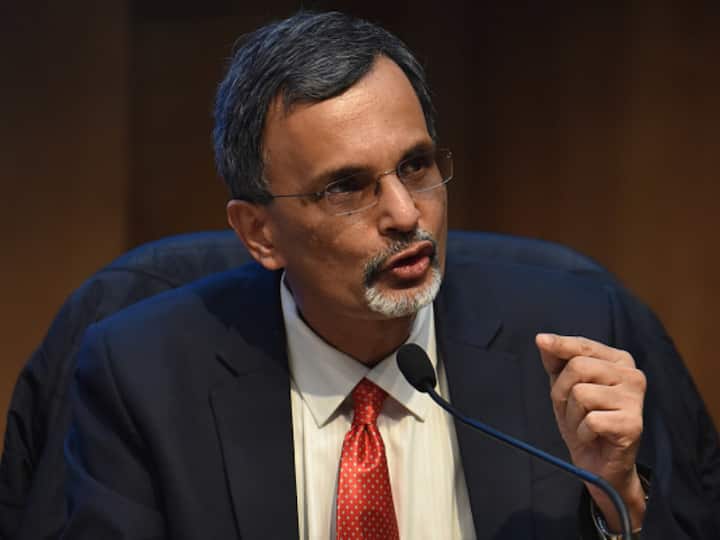 Indian Economy News : Indian economy is growing annually at the rate of 7 percent in the current decade. The country’s Chief Economic Advisor V Anant Nageshwaran said that India is facing global shocks. In this, India is well positioned backed by a better domestic position, strong books of the corporate and financial sector and also has a good medium term growth outlook.

NCAER events attended
Nageswaran said in a program of the National Council of Applied Economic Research (NCAER) that, ‘Looking at the risks like oil prices, I believe that the external situation can be dealt with but there are some disturbing things. Things may come up. He said that looking at the unknown short-term conditions, it would be better to focus on the medium-term prospects. Apart from this, by the year 2030, the situations arising before the country will also have to be monitored.

improvement in books
Earlier, Nageswaran has blamed the ill-effects of the Kovid epidemic and the situation arising in Russia’s attack on Ukraine. “The medium-term growth outlook is actually very constructive as our growth dues have been cleared over the last decade,” he said. He said that we had to improve the books in the financial and non-financial sector. We are facing global shocks with better bookkeeping of a better domestic, corporate and financial sector.

What was said on debt and GDP
Nageswaran said about the high debt-to-GDP ratio that India’s macroeconomic foundation is strong. Rather, in the midst of unstable conditions at the global level, the debt that India has taken is less than those countries whose rating is better than India. He said that the current account deficit of the country can be 3-3.5 percent in the current financial year. On the medium-term outlook for growth, he said it could be in the range of 6.5-7 per cent.

LIC Plan Policy: After taking this plan of LIC, the tension of running the house will end, you will get so much money every month