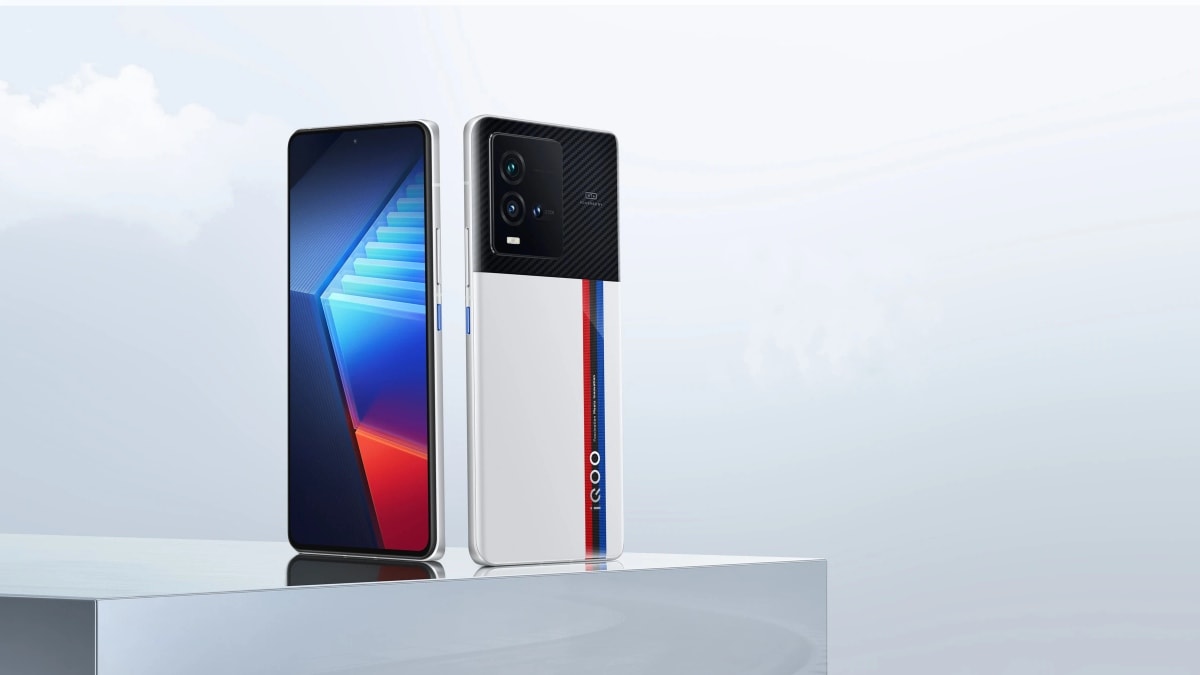 iQoo 11 has been spotted in a Geekbench listing that suggests the phone could be powered by the Qualcomm Snapdragon 8 Gen 2 SoC. The listing shows a couple more possible specification details about the rumored iQoo 11 series phone. The Geekbench listing of iQoo 11 shows model number V2243A and suggests 11GB RAM in the upcoming phone. It could run on Android 13 as well. The iQoo 11 is expected to launch alongside iQoo 11 Pro.

An iQoo smartphone has been spotted on the Geekbench website with model number V2243A. The multiple listings dated November 10 are thought to be of iQoo 11. It is shown on the benchmarking site with scores ranging between 1,451 and 1,453 points in the single-core tests and between 4,660 and 4,681 points in the multi-core tests. The listing suggests 11GB of RAM in the upcoming device.

The iQoo 11 has been listed with Android 13. As per the listing, an octa-core chipset with the codename ‘kalama’ will power the phone. It shows a prime CPU core with a maximum clock speed of 3.19GHz, four cores capped at 2.80GHz and three cores capped at 2.02GHz. All these indicate the presence of a Qualcomm Snapdragon 8 Gen 2 SoC on the upcoming iQoo 11.

Past leaks and rumors have hinted that the iQoo 11 would pack a 5,000mAh battery with support for 120W fast charging. It is said to feature a 6.78-inch E6 AMOLED display and could come with up to 12GB of RAM and up to 512GB of onboard storage.

The upcoming smartphone is expected to carry a triple rear camera unit comprising a 50-megapixel Samsung GN5 primary camera, a 13-megapixel ultra-wide lens, and a 12-megapixel telephoto unit. For selfies, it may include a 16-megapixel selfie camera. The iQoo 11 is said to come in 8GB, 12GB RAM, and 256GB and 512GB storage options.

How To Redeem PlayStation Store Gift Cards On PS5, Web, And PS App