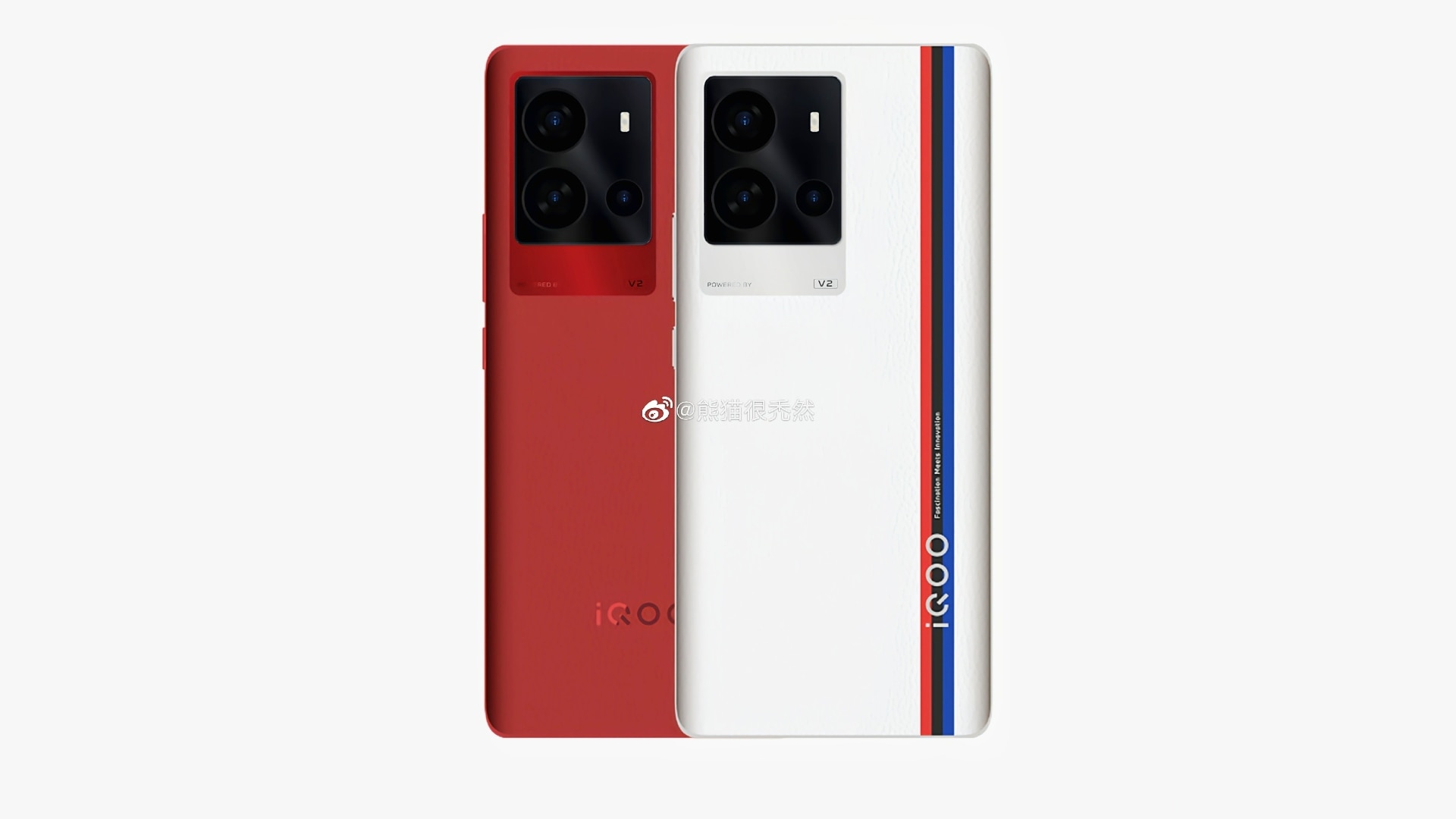 iQoo 11 series is confirmed to launch soon with the lineup expected to include the standard iQoo 11, iQoo 11 Pro, and iQoo 11 Legend. The iQoo 11 has been a part of the rumor mill for some time now and has been spotted on several certification sites. Its complete specifications have now been leaked along with its alleged design renders. The leaked images suggest that this smartphone could feature a Vivo V2 imaging chip. The iQoo 11 is also expected to come in Isle of Man Edition and Track Edition color options.

According to a 91Mobiles reports, in collaboration with tipster Ishan Agarwal, the iQoo 11 could feature a 6.78-inch QHD+ (1,440×3,200 pixels) E6 AMOLED display with a 144Hz refresh rate and a 300Hz touch sampling rate. It could be powered by a Snapdragon 8 Gen2 SoC, paired with LPDDR5x RAM and UFS 4.0 storage.

This iqoo The smartphone is likely to get a triple rear camera setup, highlighted by a 50-megapixel primary camera with an f/1.9 aperture. There could also be a 13-megapixel wide-angle lens with an f/2.2 aperture, and an 8-megapixel macro sensor with an f/2.4 aperture. The iQoo 11 may also sport a 16-megapixel selfie camera on the front.

It is expected to run on Android 13 with OriginOS 3.0 skin on top. The iQoo 11 could pack a 5,000mAh battery with support for 120W fast charging support. This smartphone is said to be 8.5mm thin and weigh around 205g.

In related news, images of the iQoo 11 have been leaked by tipster Panda is Bald (translated) on Weibo. The overall design language of this handset appears to be similar to its predecessor. iqoo 10 pro, However, it appears that the rear camera module has been slightly tweaked. Furthermore, it is said to come equipped with a Vivo V2 imaging chip.