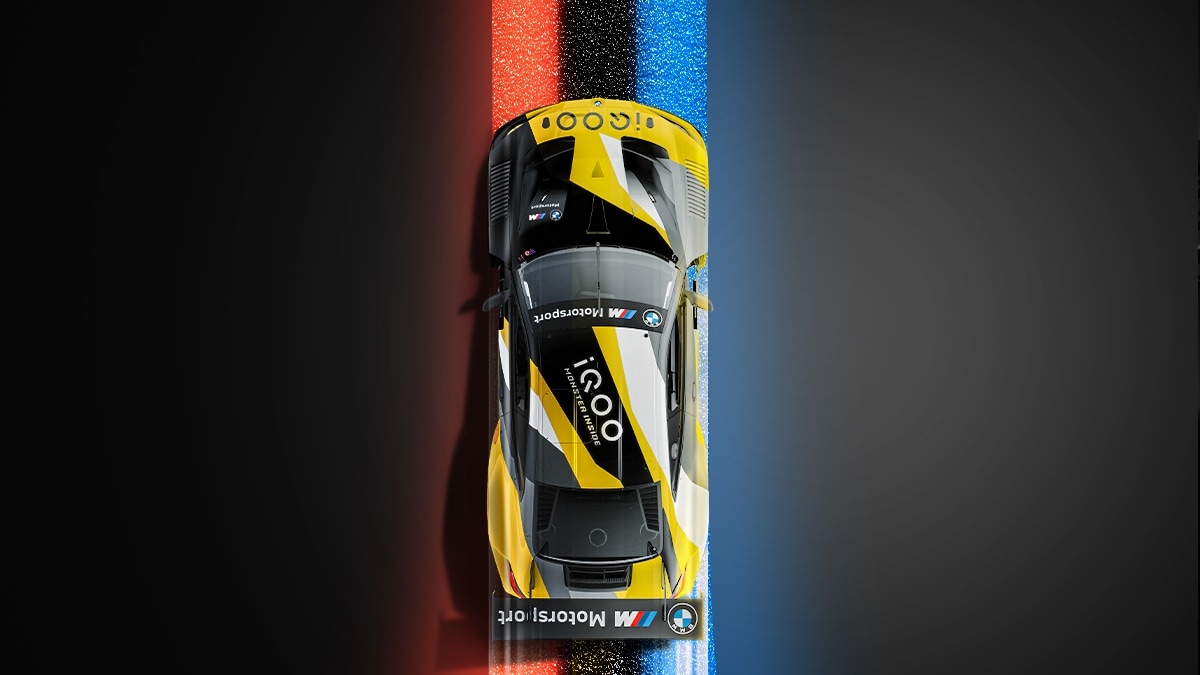 iQoo 11 5G will launch in Malaysia with the latest Snapdragon 8 Gen 2 SoC, the Chinese smartphone company has confirmed on Thursday after some initial speculation. The new Qualcomm processor was launched on Wednesday during the annual Snapdragon Tech Summit. It is based on a 4nm process technology and is touted to deliver 60 percent improved artificial intelligence (AI) performance than older chipsets. Furthermore, it features real-time raytracing for gaming and supports INT4 and Wi-Fi 7 connectivity. Besides iQoo, Motorola and Oppo have also confirmed that their upcoming flagship phones will be powered by the new Snapdragon 8 Gen 2 chip.

The VIVO sub-brand, via its official Malaysian Facebook handle, confirmed the presence of Snapdragon 8 Gen 2 SoC on the upcoming iQoo 11 5G. iqoo has not announced the exact launch date and time of iQoo 11 series launch, but it is shown with a ‘coming soon’ label. The posters suggests a BMW Motorsport-inspired design for the upcoming smartphone with stripes in red, blue, and black shades.

The iQoo 11 5G could debut as the first Snapdragon 8 Gen 2-powered smartphone in Malaysia. iQoo is speculated to reveal iQoo 11, iQoo 11 Pro, and iQoo 11 Legend smartphones under the iQoo 11 lineup. Past leaks have suggested that the iQoo 11 would pack a 5,000mAh battery with support for 120W fast charging. It is tipped to come with a 6.78-inch E6 AMOLED display.

The iQoo 11 is expected to feature a triple rear camera setup comprising a 50-megapixel Samsung GN5 primary camera, a 13-megapixel ultra-wide lens, and a 12-megapixel telephoto unit. For selfies, it may include a 16-megapixel selfie camera. The iQoo 11 is said to come in 8GB, 12GB RAM, and 256GB and 512GB storage options.

What Is Instagram’s Vanish Mode And How To Use It: All You Need To Know