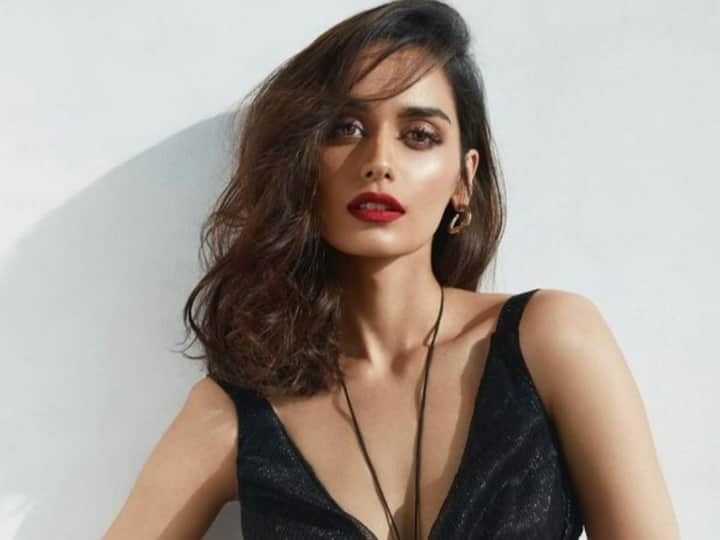 Manushi Chhillar: Bollywood actress Manushi Chhillar (Manushi Chhillar) these days remained in discussion about her love life. According to the reports, this beautiful beauty of B-Town is no longer single. In fact, according to reports, Manushi is dating businessman and Zerodha co-founder Nikhil Kamath these days. It is being said that both are also in a relationship for the last one year. Recently both have been spotted in Rishikesh.

Know who is Nikhil Kamath
Please tell that Nikhil is the co-founder of Zerodha, a famous businessman. He met Manushi in the year 2021. According to a report in Moneycontrol.com, Kamath was 17 when he got his first job at a call centre. Then his salary was only Rs 8,000 and today he is included in the list of billionaires of the country. Also tell that Nikhil is divorced. He took seven rounds with Amanda in Florence, Italy, but their relationship broke up within a year.

Manushi made her debut with this film
Manushi won the Miss World title for the country in the year 2017. In the year 2022, he made his Bollywood debut with the film ‘Samrat Prithviraj’ alongside Akshay Kumar. However, this film could not impress the audience much and proved to be a flop.

Let us tell you that Manushi was recently trolled on social media for the dress she wore at the Fair Middle East Award function. In this, the actress was wearing a yellow colored deep neck off shoulder dress. Which the fans did not like at all.

From Andrila Sharma to Vaishali Thakkar, the shining stars who said goodbye to the world at a young age