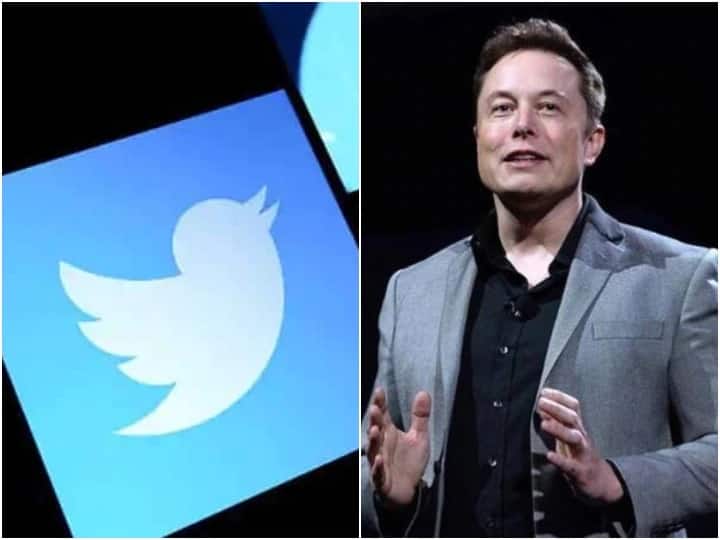 Twitter Employees Layoff: Since the agreement between Elon Musk and Twitter, the acquisition of Twitter and its entire deal has been in constant headlines. First the Twitter acquisition by Elon Musk, then the deal, and then the legal battle between Twitter and Musk made headlines. Since the deal between Musk and Twitter, there was speculation that the future of Twitter employees could be in danger.

In a report published in the Washington Post on Friday, it was claimed that after the acquisition of Twitter by Elon Musk, the company may lay off about 75% of its employees. In such a situation, about 75,000 employees of the company may have to lose their jobs. After this news, there was an atmosphere of uneasiness among the employees. Now Twitter has come clean on this matter.

The company can reduce its expenses
Earlier, it was claimed in media reports that Twitter should be in the hands of anyone in the coming times, but the company is focusing on its cost cutting. The company is planning to cut payroll by about $800 million by next year. The company is currently denying the retrenchment of employees (Twitter Employees Layoff), but according to media reports, the company’s layoff plan has already been made before the Twitter acquisition of Musk.

Significantly, Elon Musk backtracked on Twitter’s acquisition deal, saying that the company had not given him the correct information about fake accounts. Elon Musk later announced that he would go ahead with the official deal to Twitter and would soon acquire the company.