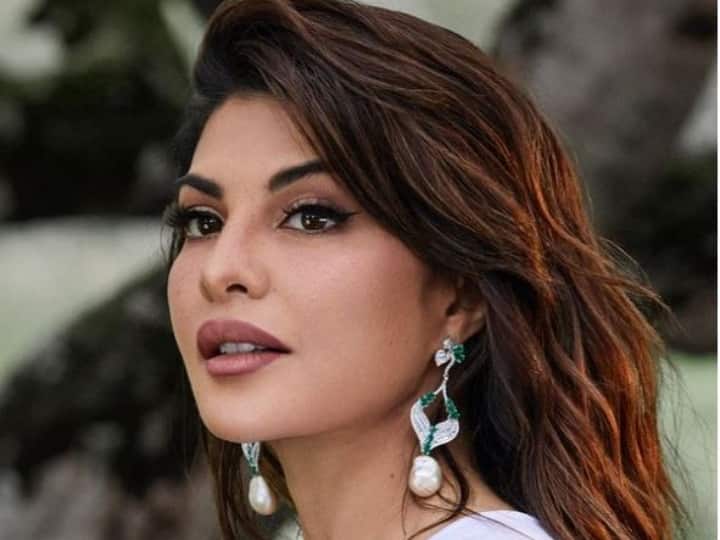 ED had opposed the bail
Let us tell you that the Enforcement Directorate was continuously opposing Jacqueline’s bail. The ED said that after getting the bail, the actress can tamper with the evidence and can also run abroad. On this, Jacqueline’s lawyer had argued that the actress is giving her full cooperation in the investigation.

What are the allegations against Jacqueline
Jacqueline is alleged to have been told about her criminal history within 10 days of meeting Suresh, an accused in the 200 crore money laundering case. Despite this, the actress remained in his contact and kept on taking expensive gifts. At present the accused Sukesh Chandrashekhar is behind bars. Sukesh is accused that he has cheated many people including influential people.

On August 17, the ED had filed a charge sheet, in which Jacqueline was also found accused in the recovery case of 200 crores. In this, many witnesses and evidence were made the basis. After this the court had summoned him. Jacqueline’s lawyer filed a bail plea after she was made an accused in the money laundering case.