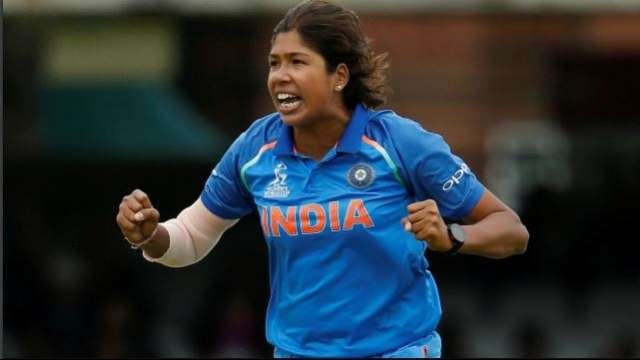 Jhulan Goswami Career: Legendary Indian women’s cricketer Jhulan Goswami will play her last international match against England at Lord’s on Saturday. Now this veteran Indian woman cricketer told that despite having such a long cricket career, what would she regret. Actually, Jhulan Goswami said that the Indian team reached the finals of Women’s World Cup 2005 and Women’s World Cup 2017, I was part of that team, but we could not win the World Cup. He said that despite having a brilliant cricket career, he would regret not winning the World Cup.

‘I will regret not winning the World Cup’

Jhulan Goswami said that despite reaching the final twice, he regretted not winning the World Cup, but he was also very happy to reach the final. He said that you prepare for the World Cup for four years, during this you work very hard. It is every player’s dream to win the World Cup for the country. Jhulan Goswami further said that when I started my cricket career, I did not think that my career would be so long, but this journey was really wonderful. I consider it very fortunate that I got a chance to play for the country for so long.

‘I didn’t know anything about women’s cricket’

Jhulan Goswami said that she belongs to a very small place in Bengal. She says that she did not know anything about women’s cricket, but was lucky to have played for the country for so long. He said that debuting for India is the most memorable moment of my cricket career. According to Jhulan Goswami, he will always remember debuting for India and bowling the first over, because I never thought that I would get a chance to play for India. He also said that this journey has not been easy at all.