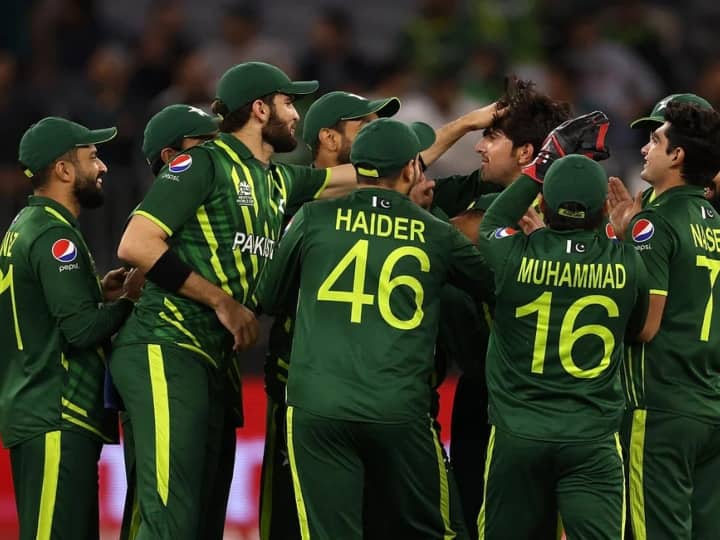 The first semi-final will be played in Sydney