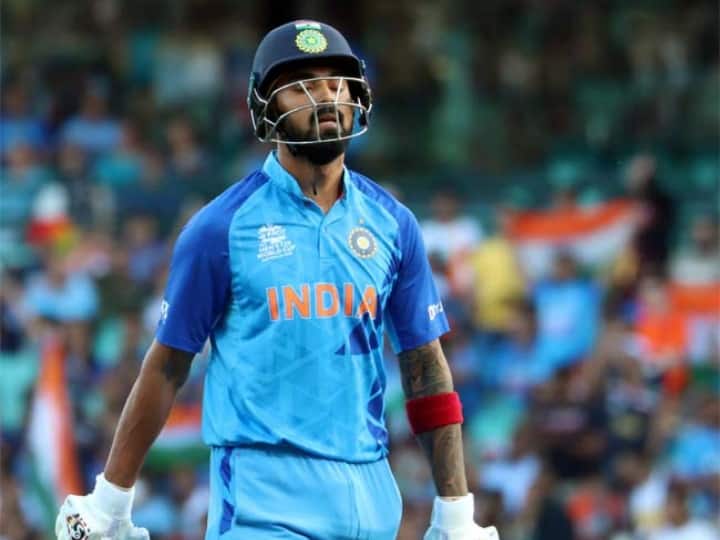 T20 World Cup 2022, KL Rahul: The 2022 T20 World Cup has gone well for the Indian team so far, but not for KL Rahul, the opener in the team. Team India is playing its third match against South Africa in Perth. Earlier, the Indian team won two consecutive wins against Pakistan and the Netherlands. But so far no runs have come off KL Rahul’s bat in any match. He once again proved unsuccessful in this match being played against Africa.

Growing concern for the team

Rahul’s poor form is raising concerns for the Indian team. KL Rahul’s inability to perform well is weakening the top order of the team. Rahul’s poor form can become a problem for the team in the upcoming matches in the T20 World Cup. Now all eyes will be on Rahul’s performance in the rest of the matches to be held in this tournament.

How was your T20 career?

It is worth noting that KL Rahul has played all three formats for the Indian team. At the same time, if his T20 career is seen, he has played a total of 68 T20 matches for the Indian team so far. In 64 innings of these matches, Rahul has scored a total of 2150 runs at an average of 38.39 and strike rate of 139.42. At the same time, 110 * runs have been his high score.