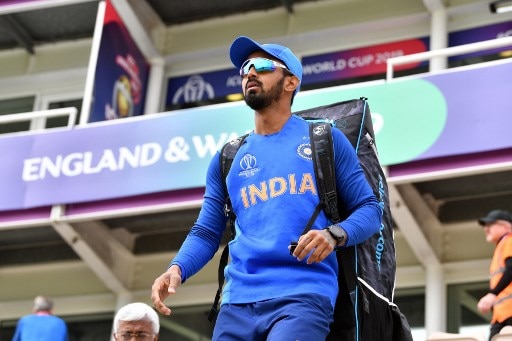 KL Rahul: KL Rahul’s disappointing performance continues. Even in two matches of T20 World Cup 2022, Rahul has not been able to do anything special. Considering Rahul’s ability, he is constantly being given opportunities, but his poor form can prove fatal for the team. Rahul is a part of the team as an opener and if he keeps getting dismissed cheaply in this manner, then the Indian team can be in trouble.

Rahul is unable to play with consistency

This year, Rahul has so far played 12 T20 Internationals and has scored 319 runs at an average of 29. Rahul has also scored four half-centuries this year. His strike-rate is 124.12. Looking at these figures, Rahul’s performance cannot be called bad. Talking about the last six international innings, Rahul could not even touch the double figure three times and was out for 10 once.

A player like Deepak Hooda has had to be out to give Rahul a place in the team. Hooda has made his T20 International debut this year itself and has performed well in just nine innings. Hooda also scored a century while opening in Ireland. Despite being in excellent form, he has to sit on the bench. Rishabh Pant has also been tried in the opening, but he has not got a chance in the World Cup so far.