Maulan Abul Kalam Azad served as the Education Minister of India from 15 August 1947 to 02 February 1958. He was a freedom fighter, scholar and educationist who established some important institutions in the country.

Maulana Azad was one of the few prominent founding members of Jamia Millia Islamia. Influenced by Mahatma Gandhi’s philosophy, Azad founded Jamia Millia Islamia in Aligarh along with Mukhtar Ahmed Ansari, Hakim Ajmal Khan and others, which was later shifted to Delhi.

Be inspired from IIT to UGC

The credit for the construction of the first IIT to be built in Kharagpur also goes to Maulana Abul Kalam Azad. Along with this, he established educational bodies like All India Council for Technical Education and University Grants Commission (UGC). Not only this, Azad was also responsible for the establishment of Council of Scientific and Industrial Research (CSIR), Indian Council for Cultural Relations (ICCR), Sahitya Akademi, Lalita Kala Akademi and Sangeet Natak Akademi.

Some famous quotes of Kalam 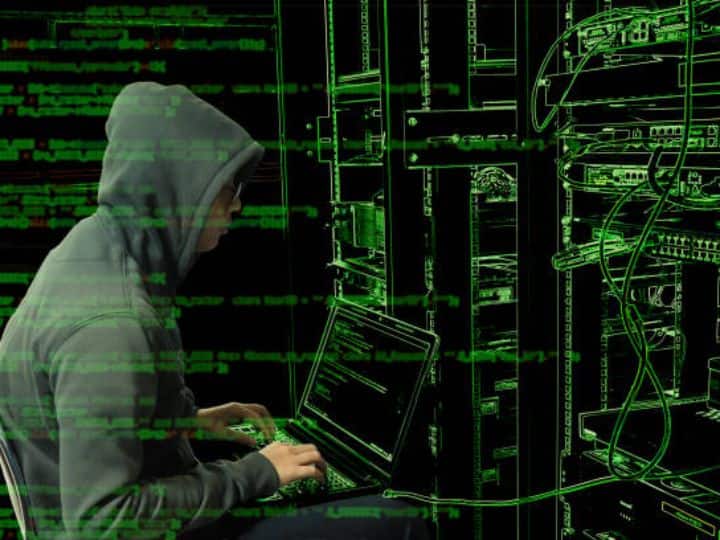 No laptop needed! Learn ethical hacking for free from your phone, this is how you can earn millions sitting at home Want to clear UPSC in first attempt? Follow these tips you will get success