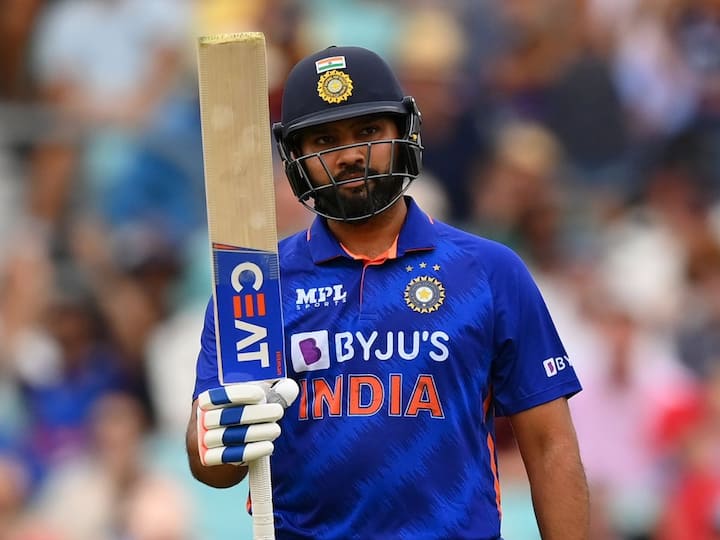 Rohit holds the record for hitting the most sixes in T20 matches played between India and New Zealand so far. He has hit 27 sixes. He is the only Indian player in the list of top 5 players. Colin Munro is in second place in this matter. He has hit 24 sixes. Martin Guptill is in third place with 23 sixes. Tim Seifert is at number four. He has hit 18 sixes.

Significantly, Team India can give an opening opportunity to Shubman Gill and Ishaan Kishan in the playing eleven of the first match of the T20 series to be held on Friday. While Samson can get a chance to bat at number three. Either of Deepak Hooda and Washington Sundar can get a place. Fast bowlers Bhuvneshwar Kumar and Arshdeep Singh can also be a part of the playing XI.

Batsmen who hit the most sixes in T20 matches played between India and New Zealand: