According to a GSMArena reports, Citing MyFixGuide, the Lenovo K14 series smartphones recently made an appearance on GPC, revealing some major specifications including the display as well as their SoC. Lenovo K14 Note is tipped to arrive with a Full HD+ (2400×1080 pixels) screen, whereas Lenovo K14 is said to feature an HD+ (1200×720 pixels) screen.

Furthermore, the Lenovo K14 Note is speculated to feature a punch-hole selfie camera in the center with thick edges around the screen, along with 4GB of RAM. The handset could be powered by an MT6769 chipset, which is expected to be MediaTek Helio G70 chipset. The device, as the listing suggests, will run on Android 11. The report suggests this upcoming handset could have similarities to the Moto G31 or Moto G41,

On the other hand, the Lenovo K14 will have a V-shaped notch with thick edges around the screen.

The device will offer 2GB of RAM and will be equipped with an octa-core Unisoc T606 SoC. The said features indicate that the Lenovo K14 could be a rebadged version. Moto E20which was launched in September 2021.

Earlier this year in February, the company launched Lenovo K14 Plus as a rebranded version of Moto E40, Lenovo K14 Plus features a 6.5-inch HD+ IPS display with a 90Hz refresh rate. It supports an octa-core Unisoc T700 SoC paired with 4GB of RAM. 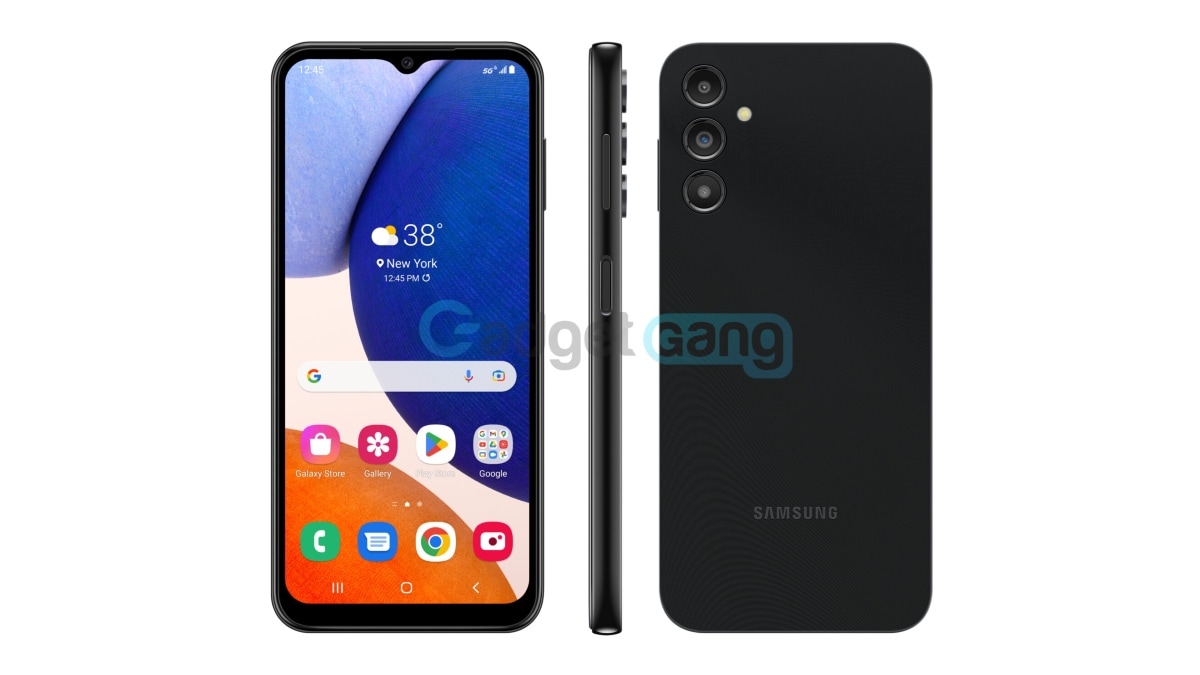 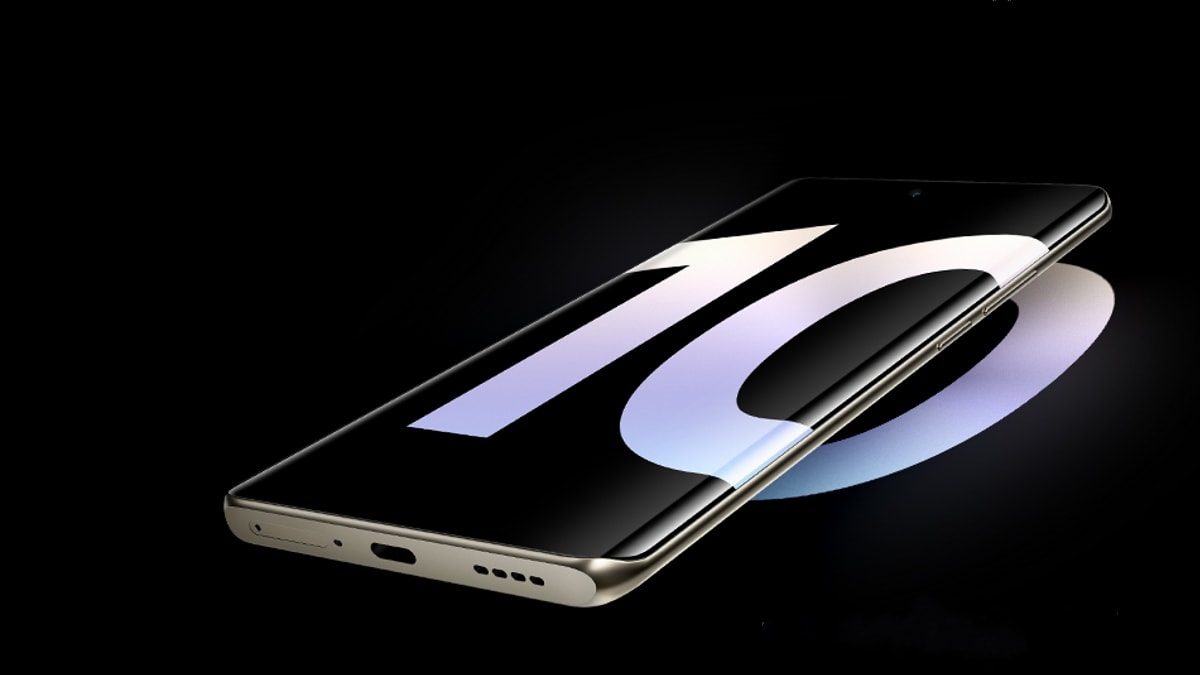