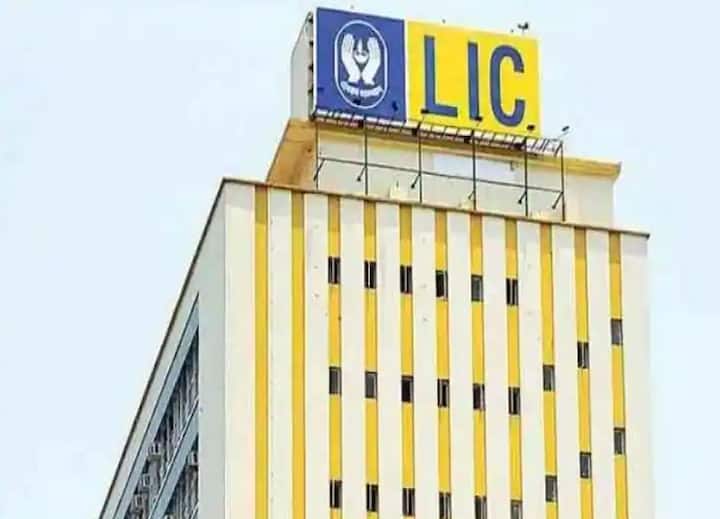 reason for relaunch
Let us tell you that LIC has relaunched both its term plans due to the increase in the re-insurance rate. LIC had launched Jeevan Amar policy in August, 2019, Tech Term was launched in the market in the very next month, September, 2019. After this, there was no change in the premium of both these policies for about 3 years, but now there has been a lot of difference in increasing their rates. Because of which it has been relaunched again.