Logitech International reported a big drop in quarterly sales and profit on Tuesday, as the computer peripherals maker was hit by tough comparisons, a strong dollar and fragile consumer confidence as economies slow down around the world. The maker of keyboards, mice and headsets posted a 12 percent decline in sales at $1.15 billion (roughly Rs. 9,524 crore) in the three months ended Sept. 30. In constant currencies, which removes the impact of exchange rate swings, sales was down 7 percent.

Logitech also said its chief financial officer, Nate Olmstead, will be leaving the company. Olmstead will stay on in his role as Logitech launches a search for his successor.

The Swiss-American company is facing a slowdown from last year, when COVID-19 restrictions drove it to its highest ever second-quarter sales on the back of strong demand for home office products and computer gaming devices.

Since then, many lockdowns have been lifted, while components and transportation costs have risen, eating into profit margins.

Meanwhile, the dollar has continued to rise in value, reducing the reported level of overseas sales, and consumer confidence has been fragile in the United States and falling in Europe.

Logitech, which cut its full year outlook in July, reaffirmed the guidance on Tuesday, expecting sales to fall by 4 percent to 8 percent in constant currencies and non-GAAP operating income of $650 million (roughly Rs. 5,403 crore) to $750 million ( roughly Rs. 6,235 crore). 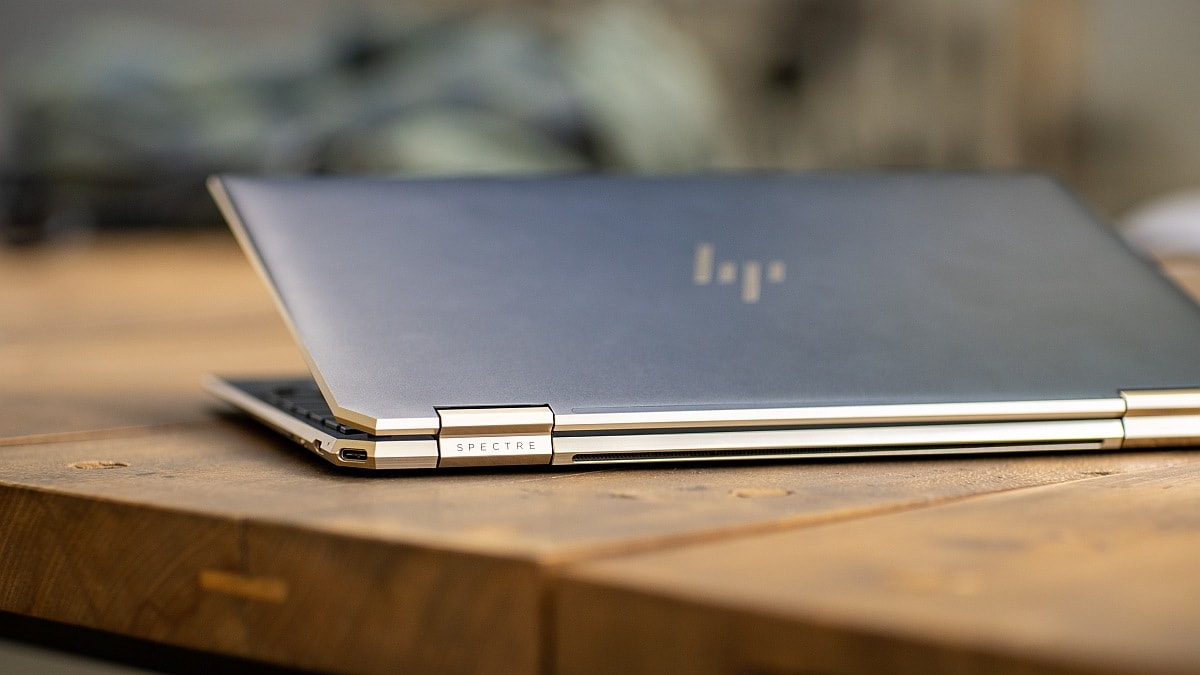