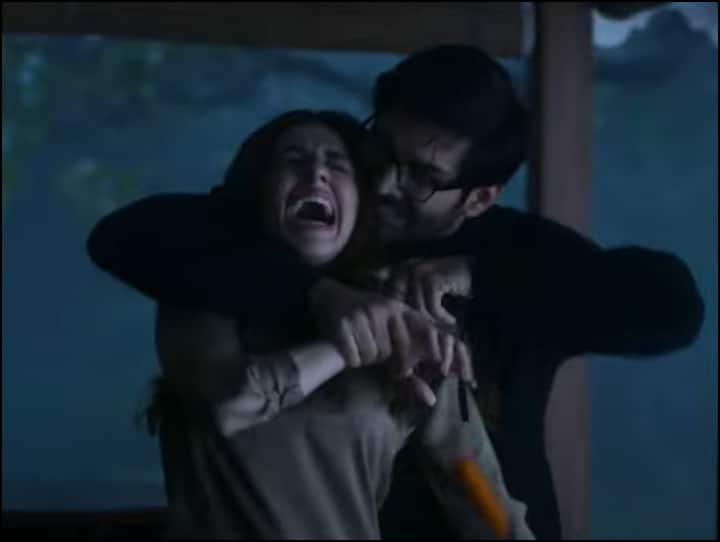 Freddy New Teaser: People are eagerly waiting for Bollywood actor Kartik Aaryan’s upcoming film ‘Freddy’. The first teaser of the film was released on 7 November, in which Karthik was seen as a creepy dentist. Such a style of Karthik was never seen before, due to which people’s desperation about the film has increased a lot. Meanwhile, now the second teaser of this film has been released.

Freddy’s new teaser has been shared on YouTube today i.e. 24th November, in which Karthik first appears like a lover and romantic boy, but in a few moments, a creepy form of him is seen again.

what was shown in the teaser

This teaser begins with a happy atmosphere, where Karthik Aryan is seen marrying his girlfriend i.e. actress Alaya F. Further some romantic scenes are seen between the two, but then by the end of the teaser, Karthik comes in the form of a dangerous dentist. Alaya is seen on his dental chair and he is seen torturing her. This new teaser of Freddy is also thrilling like the first teaser and this increases the excitement about the film even more.

This reaction of the people clearly shows their eagerness about the film. Let me tell you, this film of Karthik is going to be released on Disney Plus Hotstar on 2 December.