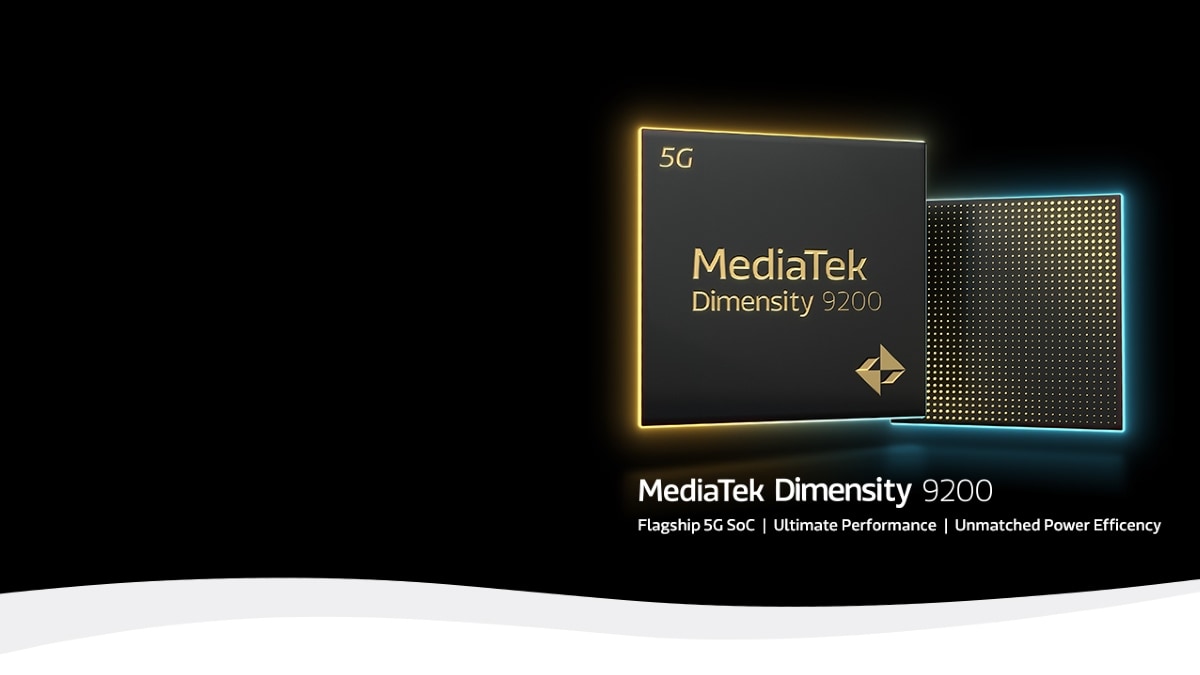 MediaTek Dimensity 9200 SoC launched on Tuesday. It is the latest flagship 5G chipset from MediaTek that offers support for both mmWave 5G and sub-6GHz 5G networks. It is the first smartphone chipset to come equipped with an Arm Cortex X3 CPU core, as per the company. This chipset also features an Immortalis-G715 GPU with support for hardware-based ray tracing. It includes HyperEngine 6.0 Gaming Technology for a detailed and smooth gaming experience. Meanwhile, Vivo has confirmed that it’ll soon launch a flagship smartphone with the new SoC.

MediaTek claims that smartphones powered by the MediaTek Dimensity 9200 SoC are expected to arrive on the market by the end of this year. Vivo has already teased the launch of a smartphone powered by this flagship chipset. Recent rumors suggest that it might be the Vivo X90 series.

It is capable of handling full-HD+ displays with a 240Hz refresh rate, WHQD screens with an up to 144Hz refresh rate, and 5K (2.5Kx2) displays with an up to 60Hz refresh rate. MediaTek says that the MediaTek Dimensity 9200 SoC is the first Wi-Fi 7-ready mobile platform, capable of supporting up to 6.5Gbps data rates. In addition, its Bluetooth and Wi-Fi coexistence technology allows Wi-Fi and Bluetooth low energy (LE) wireless peripherals to connect simultaneously without interference.

As mentioned earlier, the Vivo X90 series is expected to debut with the MediaTek Dimensity 9200 SoC. Recent rumors have suggested that the regular Vivo X90 could feature a display with a 1.5K resolution. It could pack a 4,700mAh battery with support for 120W fast charging.