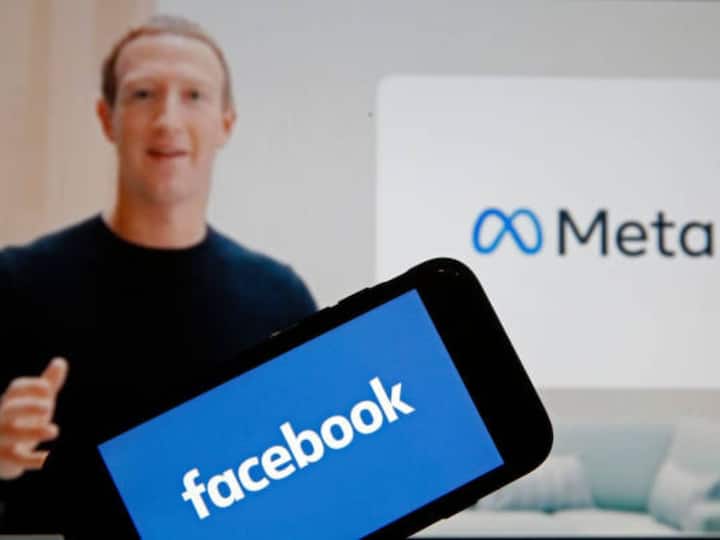 Meta layoffs: Facebook, Instagram and WhatsApp companies’ parent company Meta Platforms will start layoffs from today, November 9. These layoffs are being done under the company’s cost-cutting strategy. For some time, the company’s profits have been declining and sales are declining, so this layoff strategy is being adopted. People having knowledge of the matter have made this claim.

Zuckerberg took responsibility for wrong actions taken in Meta’s business – Wall Street Journal claims
According to a recent Wall Street Journal report, it has been claimed that Mark Zuckerberg has accepted responsibility for wrong actions taken in business during an executive call. However, a Meta spokesperson did not immediately respond to Bloomberg’s attempts to get a response on the matter.

Signs of layoffs were given in September itself
In late September, Meta Chief Executive Officer Mark Zuckerberg informed the company’s staff that Meta was about to reduce its expenses and identify teams for this. Apart from this, the company has also frozen new recruitments. The CEO of Meta had also said that in the year 2023, Meta is going to keep the number of its employees less than in the year 2022. At the end of September, Mark Zuckerberg had also said that our revenues have not increased in recent times and they are on some decline for the first time, so we have to adjust.

About 10 percent of the company’s workforce can be reduced
As of the end of September, Meta has 87,000 employees and about 10 percent of the workforce is likely to be reduced. For the first time since the establishment of Facebook in 2004, such a cut in its budget clearly shows the decline in the digital advertising revenue of this company. This is also a sign that the economy is on the verge of recession and Zuckerberg is investing more in Metaverse, the virtual realty segment of Meta.

Petrol Diesel Prices: Today’s petrol-diesel rates continue, after the fall in the price of crude oil, did the common people get relief? Learn