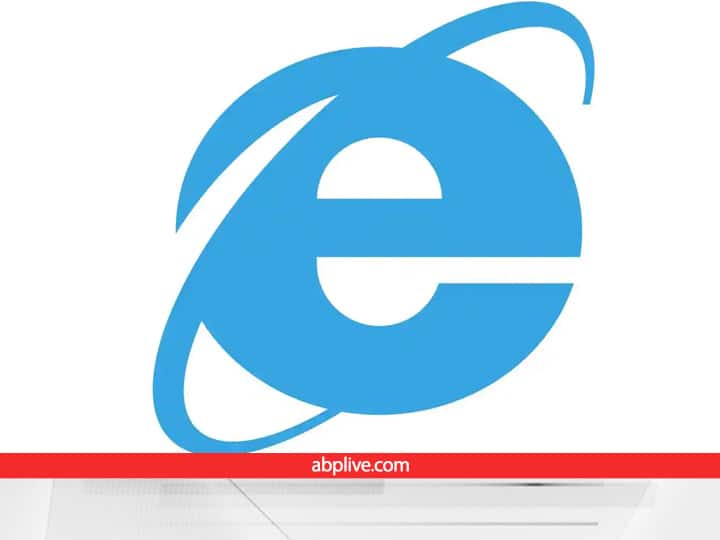 Microsoft Internet Explorer: Microsoft has decided to shut down Internet Explorer, its oldest Internet browser, forever. Although it has been a few months since this was abandoned, it is still present on older versions of Windows. However, an alert is appearing on Internet Explorer 11’s support page, according to which this browser will be permanently disabled on computers running Windows 11 in February.

The Internet Explorer 11 desktop application will be discontinued on February 14, 2023 on Windows 10 and earlier versions of the operating system, the same date Windows security updates will be released. This will be the second phase of Microsoft’s plan for the retirement of Internet Explorer, which began on June 15 this year.

Microsoft advises individual users and organizations to close Internet Explorer and switch to the Edge browser before the update arrives. Users can also turn on IE Mode on Edge, allowing users to open websites that can only be opened in Internet Explorer.

Microsoft says that the retired, out-of-support Internet Explorer 11 (IE11) desktop application will be permanent on some editions of Windows 10 as part of the February 2023 Windows Security Update (“B”) release of February 14, 2023. will be shut down. We recommend installing IE Mode in Microsoft Edge and closing IE11 before this date to ensure that your organization does not experience business trouble.

Internet Explorer was launched in 1995

Earlier this year, Microsoft decided to discontinue Internet Explorer after a long 27 years. The browser was first introduced in 1995 as an add-on package for Windows 95, and was later made available to everyone. 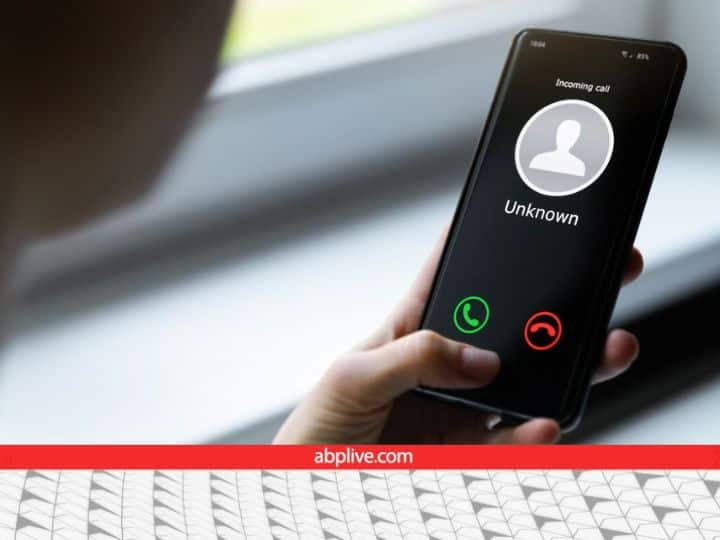 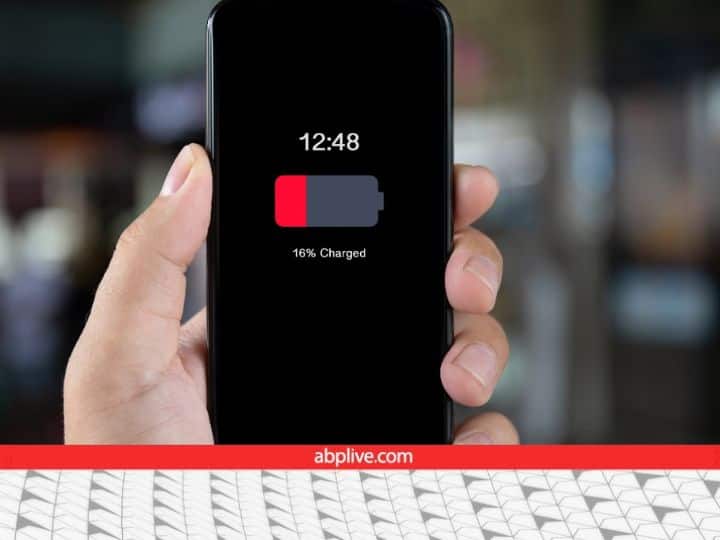