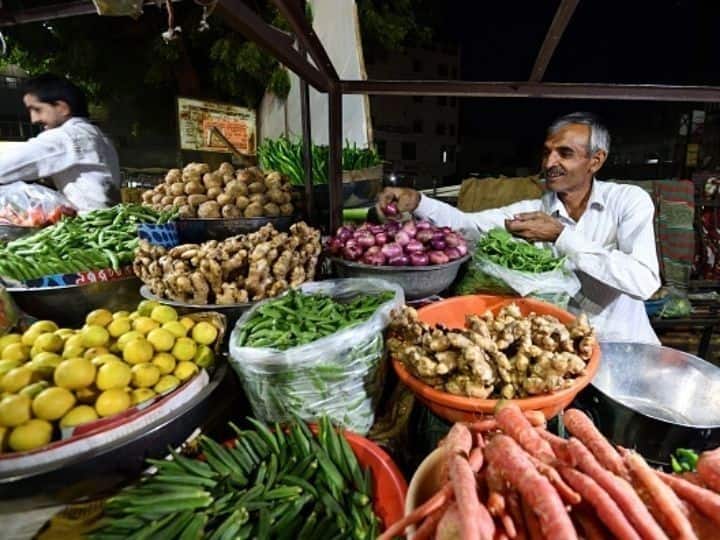 Inflation In India: For the past one year, common people are troubled by expensive food items and expensive petrol, diesel, CNG and cooking gas. Rating agency Moody’s Investors Service has confirmed this. The rating agency has said that food and fuel have been the biggest contributor to the increase in inflation in India. According to Moody’s, food and fuel have the largest share in the consumption basket. In such a situation, their biggest contribution has been in increasing the inflation by more than half.

According to Moody’s, the skyrocketing prices of food items in India and Mexico have contributed more than half to the increase in inflation. Moody’s Investors Service has released a report regarding the outlook for 2023, in which it has said that the central bank of countries with emerging economies like India have maintained large reserves of foreign exchange, so that they can protect the domestic currency from falling in the currency market. are doing. According to the report, the central banks of other emerging economies, including India, Thailand and Indonesia, have been continuously interfering to prevent the domestic currency from falling too much.

Moody’s Investors Service said in its report that due to the write-off and recovery of non-performing loans, there will be an improvement in the asset quality of Indian banks. It has been said in the report that wind and solar power of India and China is the least expensive energy resource.