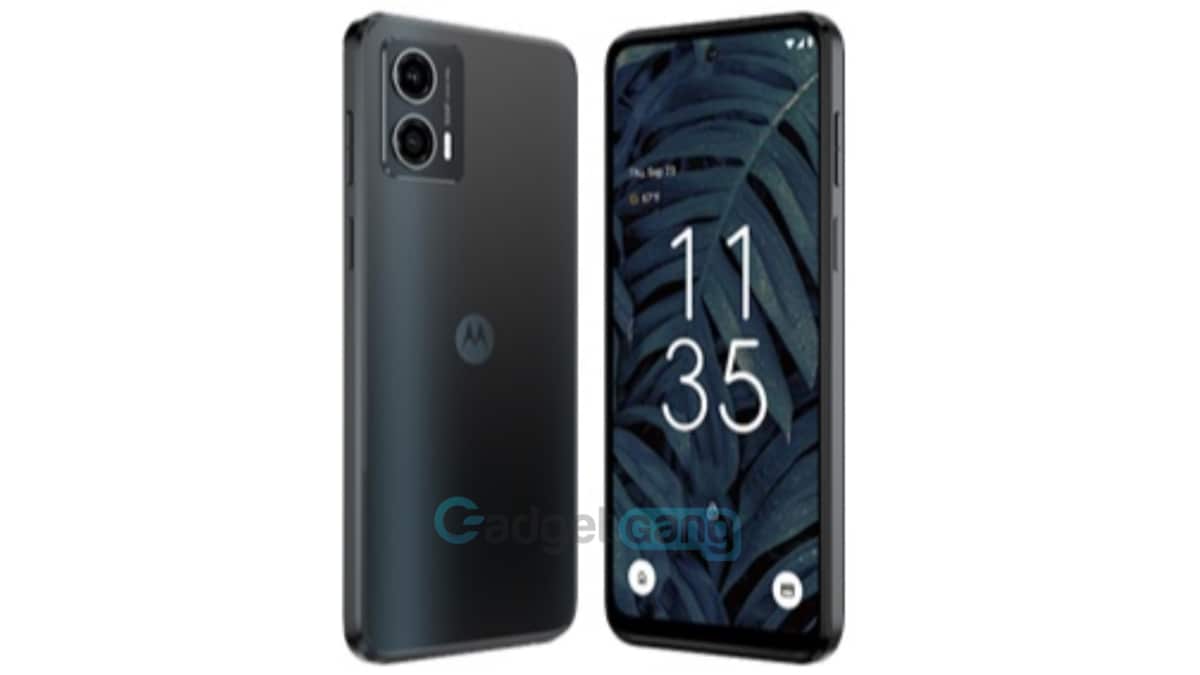 Motorola’s rumored latest lower-end smartphone which could be called the Motorola Penang has been tipped through the latest image leak by tipster Evan Blass. The image showcases the smartphone sporting a case that features flat sides and rounded corners. The image also suggests that the Motorola Penang may feature a flat back with two cutouts on the top left to house a dual rear camera setup. Meanwhile, the front display features a centre-aligned hole-punch cutout, a notably thick bezel, and a thick chin.

The images leaked by tipster Evan Blass in cooperation with GadgetGang also suggest the smartphone bears the same root codename as the Penang 4G and Penang Plus devices. However, Blass says that this does not necessarily mean that the Motorola Penang smartphone will feature in the same lineup.

The Motorola Penang smartphone is said to feature 4GB of RAM while the handset could be launched by Motorola in 64GB and 128GB storage configurations.

The North American variant of the Motorola Penang 5G, which is said to have the model number XT-2313, could be made available on Verizon, AT&T and T-Mobile, as well as Cricket, Dish, and Tracfone, the tipster claims.

Meanwhile, Motorola is likely to launch its upcoming Moto X40 handset in China soon. The smartphone maker has already begun teasing the arrival of the successor to the Moto X30 in the region. Its next flagship phone is confirmed to be powered by Qualcomm’s new Snapdragon 8 Gen 2 SoC, which was unveiled earlier this month. The exact launch date of the device is yet to be announced, but the Moto X40 will be among the first smartphones to feature the new Snapdragon 8 Gen 2 SoC, which is claimed to offer a 25 percent improvement in performance, and up to 45 percent performance. better power efficiency, according to Qualcomm.