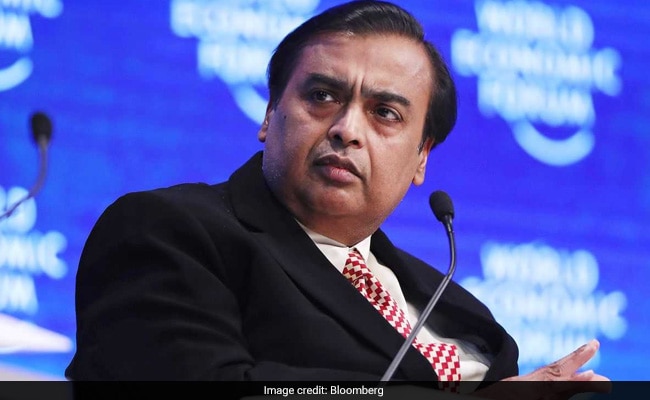 Mukesh Ambani bought a property for his younger son Anant Ambani in Dubai’s Palm Jumeirah in March 2022 this year. Then he bought this property for $ 80 million and Rs 660 crore. It was one of the most expensive deals in Dubai’s property market and held the record for 7 months. But this time he has bought an even more expensive property. Earlier, he had bought UK country club Stoke Park for $79 million. According to a Bloomberg report, Mukesh Ambani is also looking to buy property in New York. The Kuwaiti businessman from whom he bought the property, Mohamed Alshaya, has local franchisees of retail brands Starbucks, H&M, Victoria’s Secret.

After Mukesh Ambani’s purchase of property in Palm Jumeirah, there is a competition for the world’s rich to buy property. Recently, a buyer has bought a property here for $ 82.2 million i.e. around Rs 700 crore. But this month the most expensive deal has happened in Dubai’s property market. According to the Land Department of Dubai, a property deal worth Rs 1,300 crore has been done in Palm Jumeirah. However, the identity of the buyer was not disclosed.

There has been a property boom in the real estate market of Dubai. Here 70 percent of the transaction is done in cash, so the deal gets completed soon. Real estate prices here have jumped by more than 70 percent in the last one year. It has also become one of the most sought after and expensive property markets in the world. After the start of the Russia-Ukraine war, many wealthy Russian industrialists have also started buying property in Dubai’s Palm Jumeirah. In recent times, their number has increased tremendously.