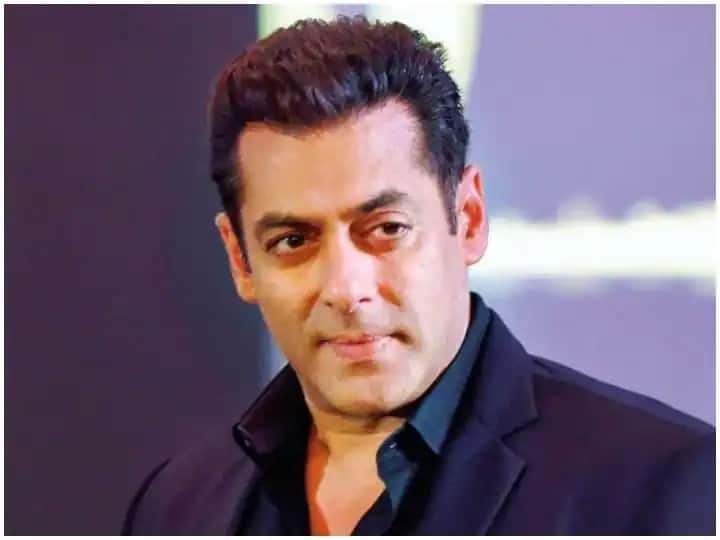 Salman Khan Y+Security: Bollywood’s Dabang Khan Salman Khan has been receiving threats for a long time, after which his security was increased. At the same time, once again the Mumbai Police has tightened the security of Salman. Actually, according to the information received from the sources, Lawrence has once again threatened Salman from the Bishnoi gang. This is the same gang which is also accused in the murder of Punjabi singer Siddu Musewala. In such a situation, the state government does not want to compromise on the safety of the actor and that is why he has been given Y + category security.

Mumbai Police concerned for Salman Khan’s safety
The security of Salman Khan remains a big concern for the Mumbai Police and the state government at this time. Actually, many information related to Salman Khan’s threat was being received continuously from Delhi Police. With this, let us tell you that many accused arrested in the Punjabi singer Sidhu Musewala murder case had also made many revelations about Salman Khan. At the same time, sources said that a report of the statements of the accused and the inputs received by the investigating agencies was handed over by the police to the state home department. After which Salman Khan was also issued a gun license. At the same time, sources said that Punjab, Delhi Air Maharashtra Police had found in the investigation that Lawrence Bishnoi and Goldie Brar were planning to attack Salman Khan.

Akshay Kumar to X Category security is available
Let us tell you whether any person should be given security cover or not, for this the Intelligence Department of that state makes a report and it is ascertained that how much danger is there to that person. Security is given only on the basis of the report. Along with this, let us also tell that Maharashtra Government has given X category security to Bollywood actor Akshay Kumar. According to which Akshay Kumar is given security cover by 3 policemen in three different shifts. Sources also told that the entire cost of all these is borne by the person taking the security.