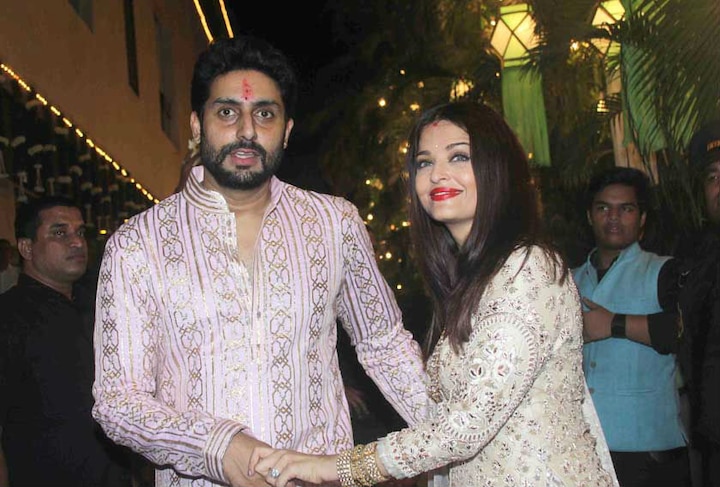 Navya Naveli Nanda Show: Bollywood actress Jaya Bachchan, her daughter Shweta Bachchan and granddaughter Navya Naveli Nanda have been seen together in Navya’s podcast show ‘What the Hell Navya’ for the past few weeks. Where all three make many revelations about their personal life. On the other hand, in the recent episode of the show, Navya has made a shocking disclosure about her maternal uncle Abhishek Bachchan.

Navya made this disclosure about Abhishek

At the beginning of the show, Navya is seen saying how Abhishek Bachchan never shies away from sharing his opinion about anyone. Navya told that, “His family has created such an environment for us, where we can express our opinion and talk about anything and I like it very much. While Navya was talking, Jaya interrupted her and said that she had missed a ‘very tough action’ at the dining table in the Bachchan family a day earlier.

This is how Abhishek reduces tension

After this Navya replied, “When we were talking and then Mamu (Abhishek Bachchan) started playing music and was saying, ‘play this music for Mamma’ Shweta di”. Said, “When he sees tension in the house, he always does the same. Although this music is not going to cause any tension.”

Let us tell you that Abhishek Bachchan lives with his parents Amitabh Bachchan and Jaya Bachchan in the luxurious bungalow Jalsa in Mumbai. His wife Aishwarya Rai Bachchan and daughter Aaradhya Bachchan also live with him in this house.

When Vikram Gokhale silenced Amitabh in ‘Khuda Gawah’, this dialogue of the film is famous