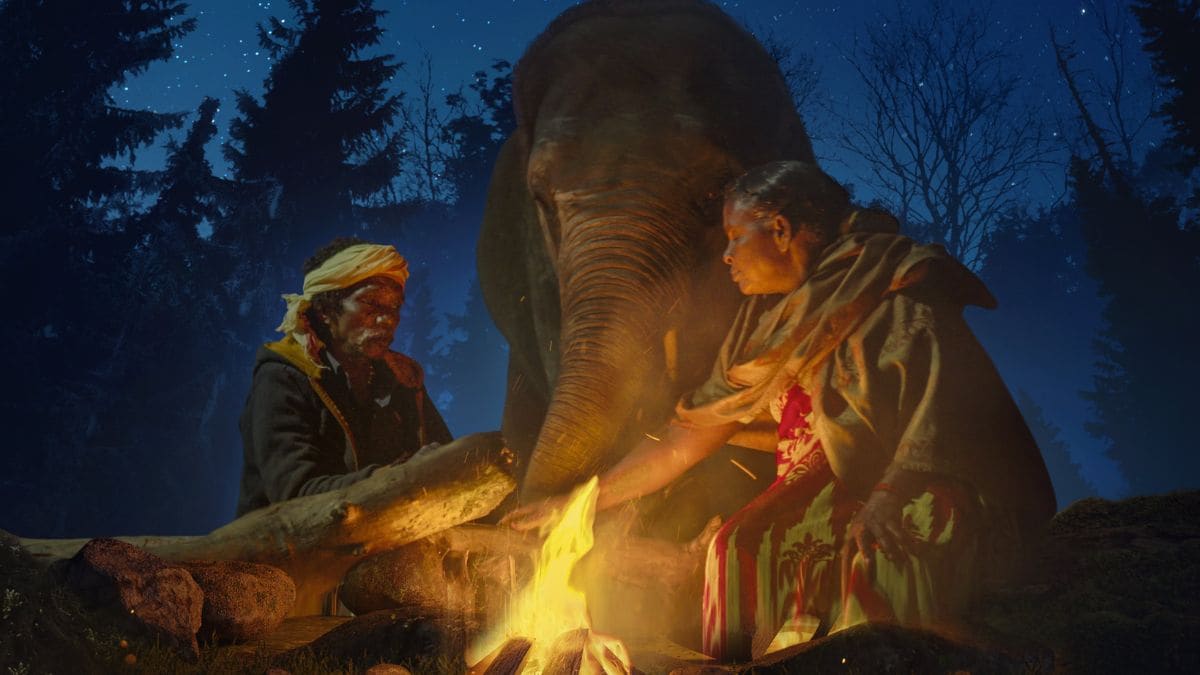 The Elephant Whisperers, an upcoming India-set short documentary from Netflix, just got a release date. Screened last week at the DOC NYC 2022 Film Festival in the US, the short portrays the heartwarming tale of a South Indian couple, who fall in love with an orphaned elephant Raghu, given into their care. The Tamil-language documentary releases December 8 on Netflix and marks Kartiki Gonsalves’ directorial debut. Guneet Monga and Achin Jain, best known for The Lunchbox, produce The Elephant Whisperers under the Sikhya Entertainment banner.

Set in the rural backdrops of a South Indian village, The Elephant Whisperers follows an old couple Bomman and Bellie, who devote their lives to caring for an orphaned baby elephant named Raghu, helping with its recovery and survival. What begins as a simple one-off job, soon alters their daily routine, as the gentle, but majestic creature forms a familial bond, tagging along in all activities. The 41-minute-long documentary will be available on netflix with English subtitles and highlights the beauty of exotic wildlife and people living in the area. As evidenced by the documentary’s splash screen on the platform, caring for elephants is a generation-spanning family business, which raises the question of whether the couple’s love for Raghu is an exclusive case — since he’s orphaned.

Sometimes, the most extraordinary bonds are the unspoken ones ✨
Watch how the arrival of an orphaned baby elephant changed the everyday life of a couple who decide to foster him 🐘
The Elephant Whisperer, coming soon! pic.twitter.com/wqTSjqXPRh

“It has been an absolute pleasure to be a part of the making of The Elephant Whisperers and working with Kartiki Gonsalves. At Sikhya Entertainment we aim to create distinct stories and The Elephant Whisperers is one such short documentary,” producer Monga said in a prepared statement. “It is heartwarming and highlights the beautiful connection we share with not just nature but also other living beings on this planet alongside the beauty of wildlife and wild spaces in Southern India. I am elated that this story will be watched across the globe through a service like Netflix.”

Another film from the international circuit, AriyippuStarring Kunchacko Boban and Divya Prabhawas acquired by Netflix lastmonth. Directed by Mahesh Narayanan, the Malayalam movie is known as Declaration in English, and follows a struggling couple with hopes to migrate out of the country. It premiered at Switzerland’s Locarno Film Festival and broke India’s 17-year-long drought in the international competition section.

The Elephant Whisperers is out December 8 on Netflix. 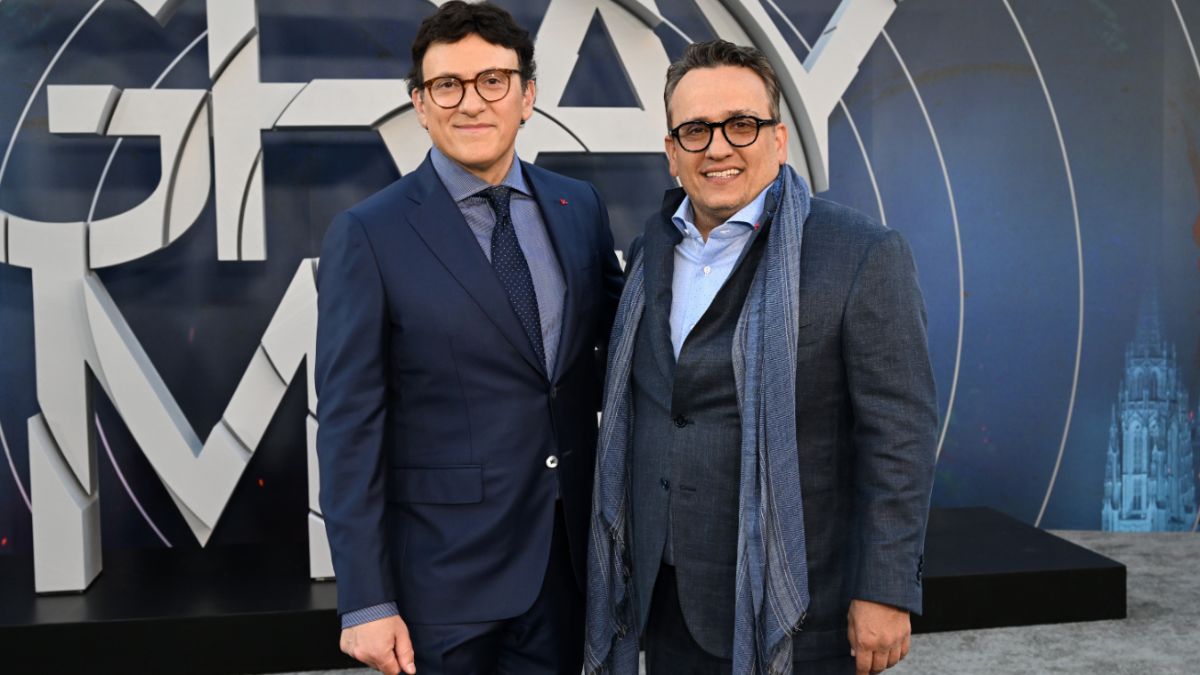 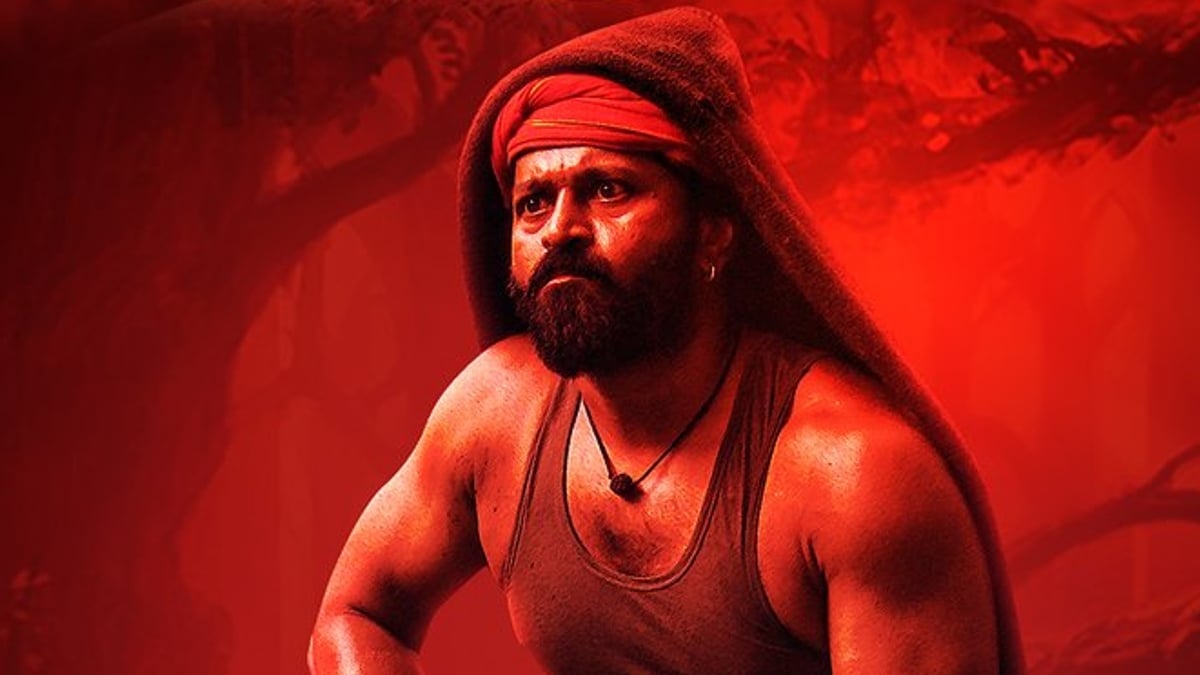 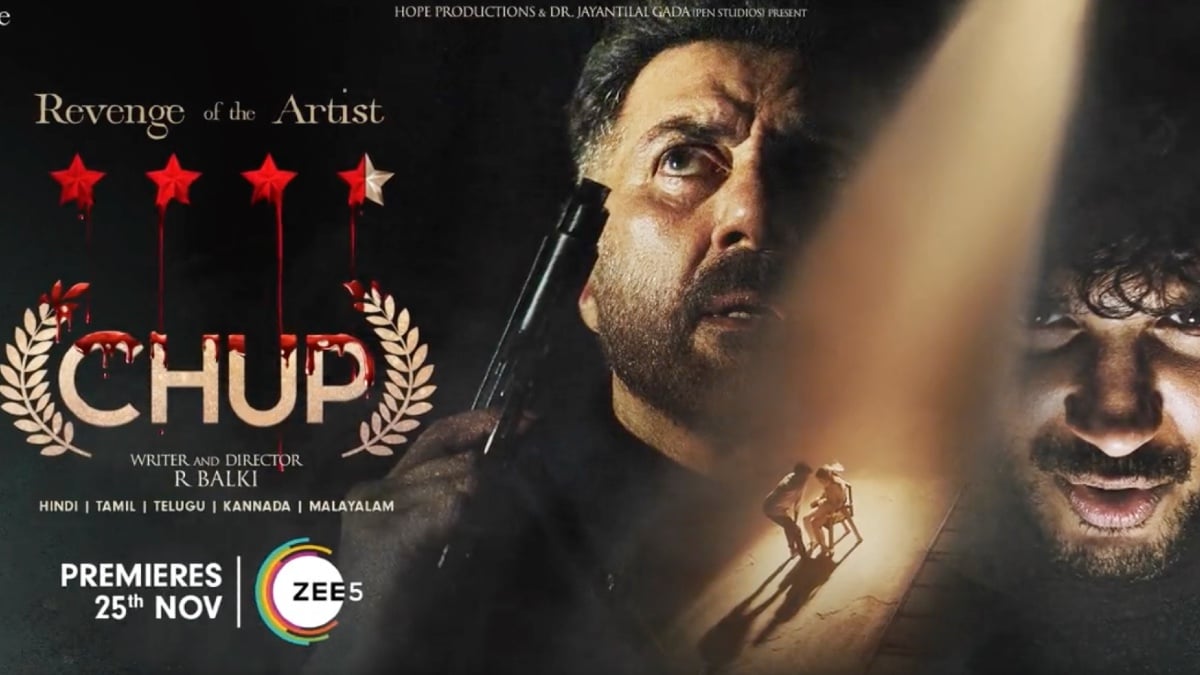