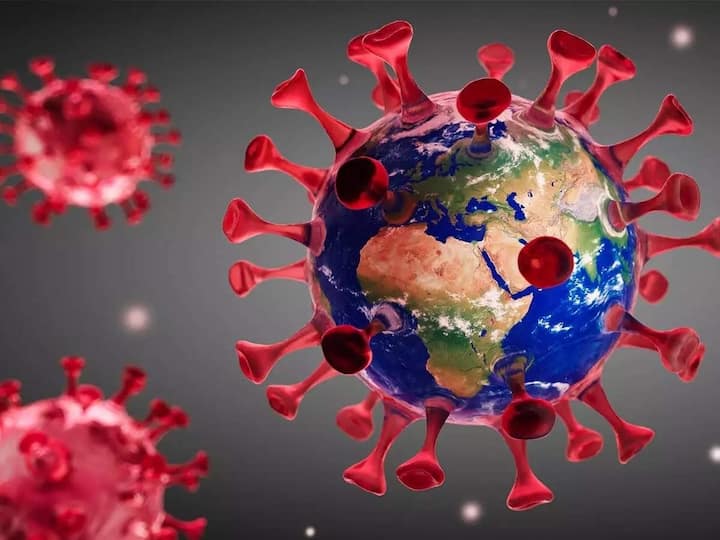 Corona Virus: The corona virus may not have been that effective, but this virus is constantly taking people in its grip. Experts say that the mutation of corona continues continuously. Along with the mutation, the nature and symptoms of the virus are changing. Another similar symptom has emerged. If this symptom is visible in anyone, then the chances of getting corona are very high.

Rhinorrhea became the primary symptom of corona
Corona virus is constantly changing its symptoms due to mutation. In the data collected according to the Kovid Study App, the most prominent symptom in Kovid patients has emerged as Rhinorrhea. The disease of runny nose is called Rhinorrhea. The purpose of the application is to investigate the symptoms coming from the virus in patients.

These symptoms also emerged
Apart from runny nose, other symptoms have been seen in Kovid patients. Patients are also reporting sore throat, persistent cough, headache. At the same time, the symptoms that emerged in the patients at the beginning of Kovid. It was normal to have loss of smell and taste, shortness of breath and fever. Doctors say that people who have been vaccinated or after recovering from Kovid, antibodies have been formed in the body. They are not showing any serious symptoms.

runny nose is also a symptom of common cold
Doctors say that it is not that symptoms like runny nose will be seen only when there is Kovid. Symptoms like runny nose and chills can also be seen in common cold or common fever. For this, it is necessary to first get it checked for confirmation. At the same time, due to Kovid, the lifestyle of people has completely changed. Many dangers of Kovid have also been seen. In a recent study, it has been revealed that problems like blood clot formation have been seen in patients suffering from corona virus.