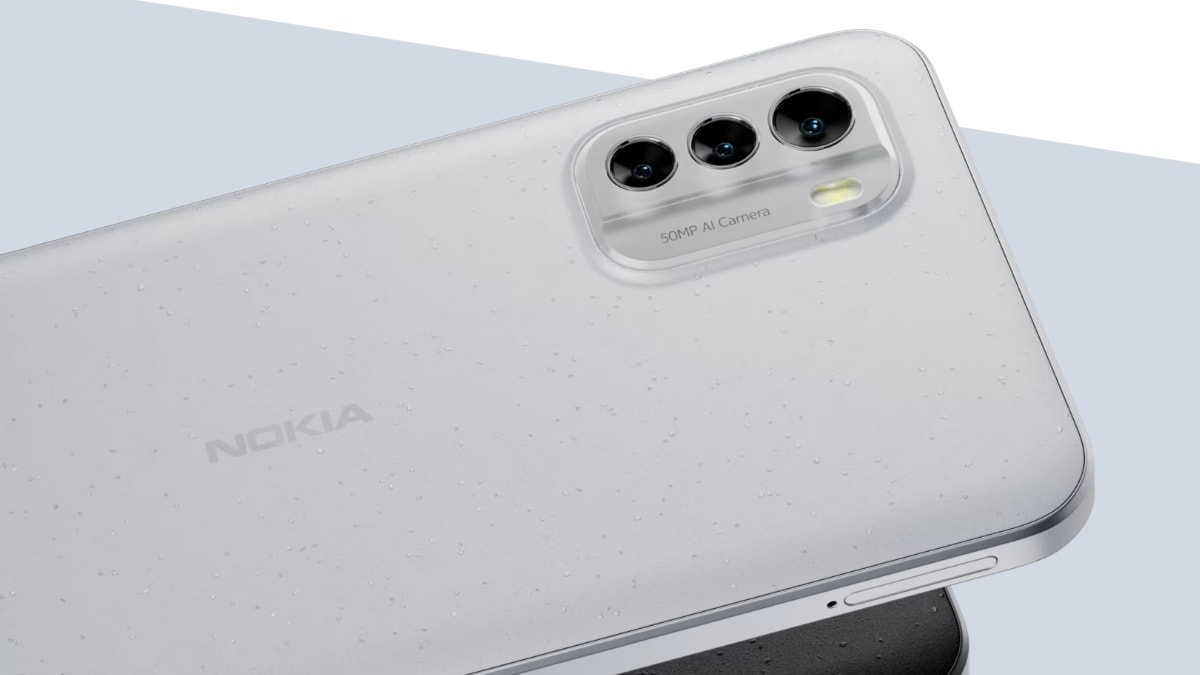 Nokia G60 5G has been confirmed to launch in India soon. The licensee HMD Global has announced that the 5G smartphone will be available for pre-order in the country soon. It is listed on the India website in two color options with 6GB of RAM and 128GB of internal storage. The Nokia G60 5G was initially unveiled during the IFA 2022 event in Berlin in September. The listing confirms specifications including 120Hz refresh rate display, Snapdragon 695 5G SoC, and 4,500mAh battery on the Nokia G60 5G. It has a waterdrop-style notch display and carries a triple rear camera setup led by a 50-megapixel primary sensor.

Through a tweet, Nokia on Friday announced that it will soon start pre-booking for the Nokia G60 5G in India with exclusive offers. Ahead of the launch, the company has also listed the Nokia G60 5G on its India website revealing its specifications. But the brand has not revealed the launch date and India pricing details of the smartphone.

The listing of the Nokia G60 5G smartphone suggests Black and Ice color options. It was earlier unveiled in select global markets with a starting price tag of EUR 349 ​​(roughly Rs. 28,000).

It is equipped with a triple rear camera setup, including a 50-megapixel primary sensor, a 5-megapixel ultra-wide angle lens, and a 2-megapixel depth sensor. For selfies, the listing indicates an 8-megapixel camera on the front.