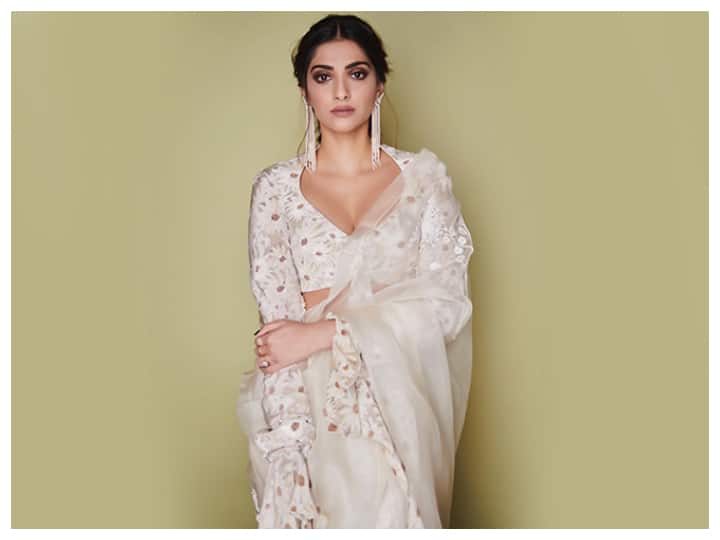 Sonam Kapoor Natural Delivery Tips: Bollywood actress Sonam Kapoor has recently become a mother and is enjoying motherhood these days. Sonam Kapoor often shares pictures with her darling Vayu. He has still not made the son’s face public. Now Sonam has shared her pregnancy journey with people on Instagram account, for which she has written many posts one after the other.

Actually, Sonam has talked about the journey related to her pregnancy by posting a post on Instagram. In which he has told how he gave birth to his son Vayu naturally. Apart from this, she is also able to breastfeed her son very easily.

It was decided from the beginning that her delivery should be natural and there should be minimal medical intervention. For this, Sonam read books and resorted to natural things. The doctor also told him many Ayurvedic remedies. Got practiced in Ayurvedic way and also taught many types of creative healing. Due to this I had a natural delivery and I am easily breast feeding my son.

Sonam further told what she used to do to avoid stretch marks. She told that she used to take protein and collagen in her diet. During pregnancy, she also had problems related to teeth, for which she had to go to the doctor. To get relief from the problem of teeth, he did oil pulling. Which is an effective way to remove the bacteria of the mouth.

Take this diet during pregnancy

He further said that to maintain the amount of potassium in the body, eat melons, mangoes, potato fever, bananas, oranges, red, pink grapefruit etc. Whole grains were included in the diet for iron and folic acid. Along with beans, lentils, peas, nuts, seeds, chicken for protein, he told that drinking more water is also very important during pregnancy.

Sunderlal of ‘Taarak Mehta’ made a magnificent statue of PM Narendra Modi, fans are not tired of praising the brother of ‘Dayaben’