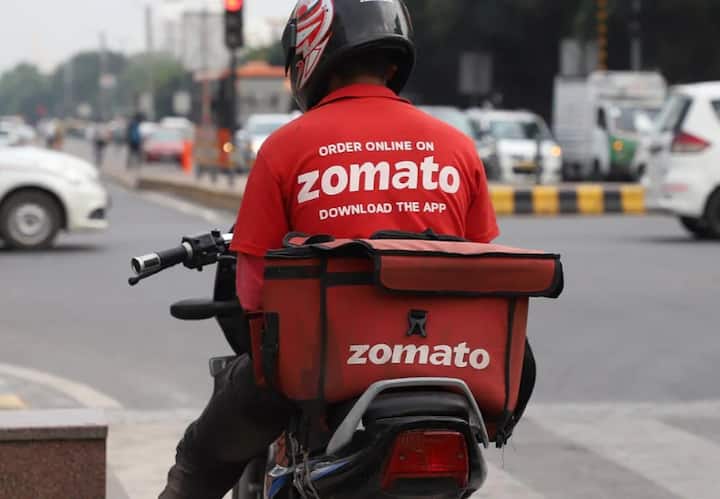 Zomato Layoffs: Food aggregator app Zomato has also taken the route of retrenchment in the company. According to the news, this week Zomato has started the work of firing people in the company. In the current challenging environment, these layoffs are being done in order to make the company profitable and reduce its costs.

100 employees have come under the grip of retrenchment – ​​sources
According to a report of Moneycontrol, this news has come. People having knowledge of this matter have been cited in the news, who have told that the effect of this retrenchment has already come on 100 employees. These employees are associated with different functions of the company such as product, tech, catalog, marketing. Although it is being told that it has not affected the people associated with the company’s supply chain, but Zomato plans to lay off 4 percent of the total workforce.

Signs were given at the townhall
A source has said on the condition of anonymity that now those people who were working to give a new look to the product have been asked to leave. Now that the work of the product has been completed, their role has become redundant. The people who have been asked to leave are mostly middle to senior role people. Another source has informed that Deepender Goyal, the founder and CEO of Zomato, held a townhall a few days ago where he indicated that the company’s functions or segments which are not performing well will be cut. Can be cut. Apart from this, sources also told that some managers working for cloud kitchen have already been replaced.

Three top executives took exit from the company
A day earlier news has come that Zomato’s co-founder Mohit Gupta has resigned from the company. Including this, in the last three weeks, three top executives of the company have taken exit from Zomato. Apart from Mohit Gupta, New Initiative Head Rahul Ganju and Intercity Head Siddharth Jhewar have left the company. Looking at these, it was already feared that there are some problems at the senior management level in the company and now the news of layoffs is further strengthening these signs.

Although Zomato did not respond to the questions asked about this, but it is worth noting here that many startups in the country and abroad are doing mass layoffs.

Twitter News: Elon Musk panicked after the resignation of hundreds of employees! Now sent this message to the engineers