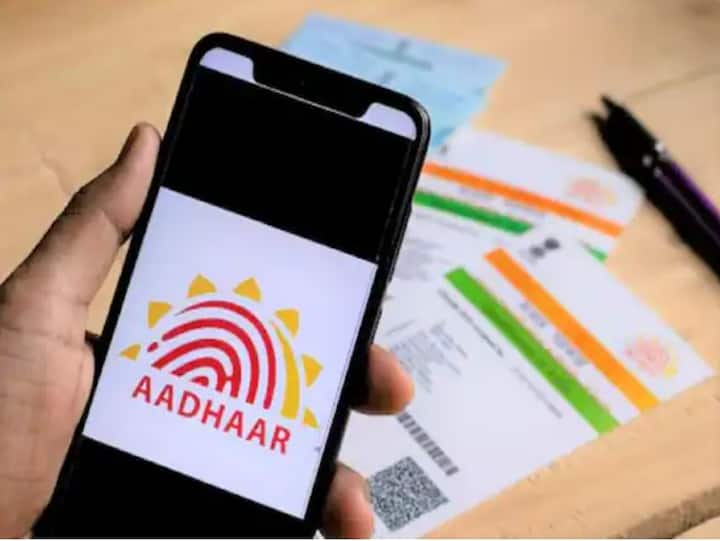 Aadhar Card Name Change Request Status : Aadhar card has become one of the most important document in today’s time. Today Aadhar card has become a very important document for every small and big work. Due to the increasing utility of Aadhaar, it is very important to keep it updated. Many times, some information remains incomplete while making Aadhaar, which you can rectify on time, if your name is wrongly spelled in the card, then you can rectify it on time.

update aadhar card
You may face problems while using Aadhar card with wrong information. It is necessary to complete all the information in Aadhaar. The Unique Identification Authority of India, the issuing body of Aadhaar, also appeals to people to update their Aadhaar from time to time. With Aadhaar becoming a very important document, it has now become necessary that every information entered in your Aadhaar is accurate and correct. UIDAI, the issuing body of the Aadhar card, provides the facility to change the information such as name, date of birth, address, mobile number, gender etc. in the Aadhar card. Let us tell you how many times you can update Aadhaar.

Name will be changed twice
If there is any mistake in the spelling of the name in the Aadhar card or women want to change their surname after marriage, then they can do so. UIDAI allows change of name in both online or offline mode. But, Name Update in Aadhar Card can be done only twice.

Gender can change once
If your gender is entered incorrectly in the Aadhar card, then you do not need to panic. Changes can be made in this according to the rules of UIDAI. UIDAI gives only one chance to update Gender in Aadhar Card.

Make changes in such DOB
According to UIDAI, if any person has entered the wrong date of birth in the Aadhar card, it can be updated only once (Date Of Birth Update in Aadhar card). After that no changes can be made in it.

no limit to update
In your Aadhaar, you have to update the home address, email ID, mobile number, photo (Photograph), finger print and retina scan frequently. can. No limit has been set for updating them.

PM Kisan Yojana: Great news for farmers, money will come in the account by November 30, know what is the reason