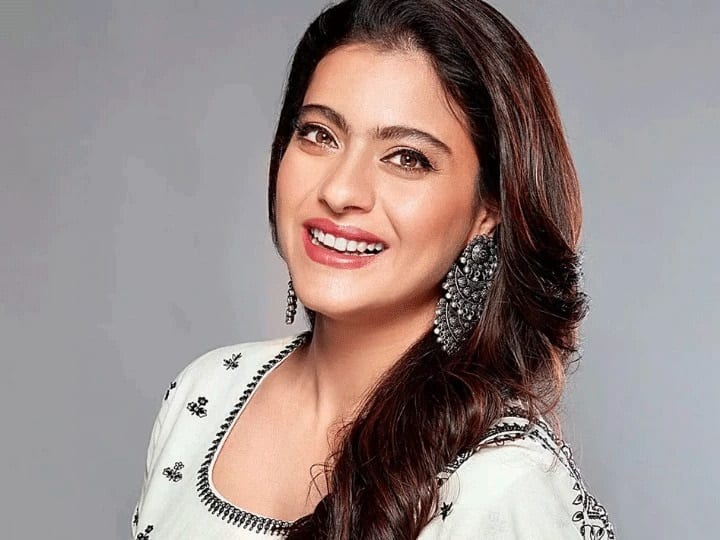 Kajol Childhood Pics On Children’s Day: The name of Bollywood actress Kajol is included in the list of top actresses of the industry. Kajol may have made some distance from Bollywood, but even today the list of her fans is as long as ever. Kajol has given more than one superhit film in her career so far. Who has raised many flags to heights in the Hindi cinema world. Now on the occasion of Children’s Day, a photo of Kajol (Kajol Childhood Pics) has surfaced, which is becoming quite viral.

In fact, on November 14, Children’s Day is being celebrated with great pomp across the country. Celebs are also not lagging behind in celebrating this special occasion. Bollywood actress Kajol has shared a childhood photo of her on Instagram. In this photo, a very cute style of Kajol showing her tongue wearing a frock is being seen. In the photo, Kajol is seen holding a small girl in her arms.

This cute girl sitting on little Kajol’s lap is none other than her sister Tanisha Mukherjee. Tanisha is also looking very beautiful in this photo wearing a bean color frock. Sharing this photo, Kajol wrote- Happy Children’s Day to the kid in me…Stay mad, stay bad, stay you..

This childhood photo of Kajol is being liked a lot on the internet. This is the reason that within a few hours this photo has become viral on social media. This photo of Kajol and Tanisha’s childhood has got thousands of likes so far.