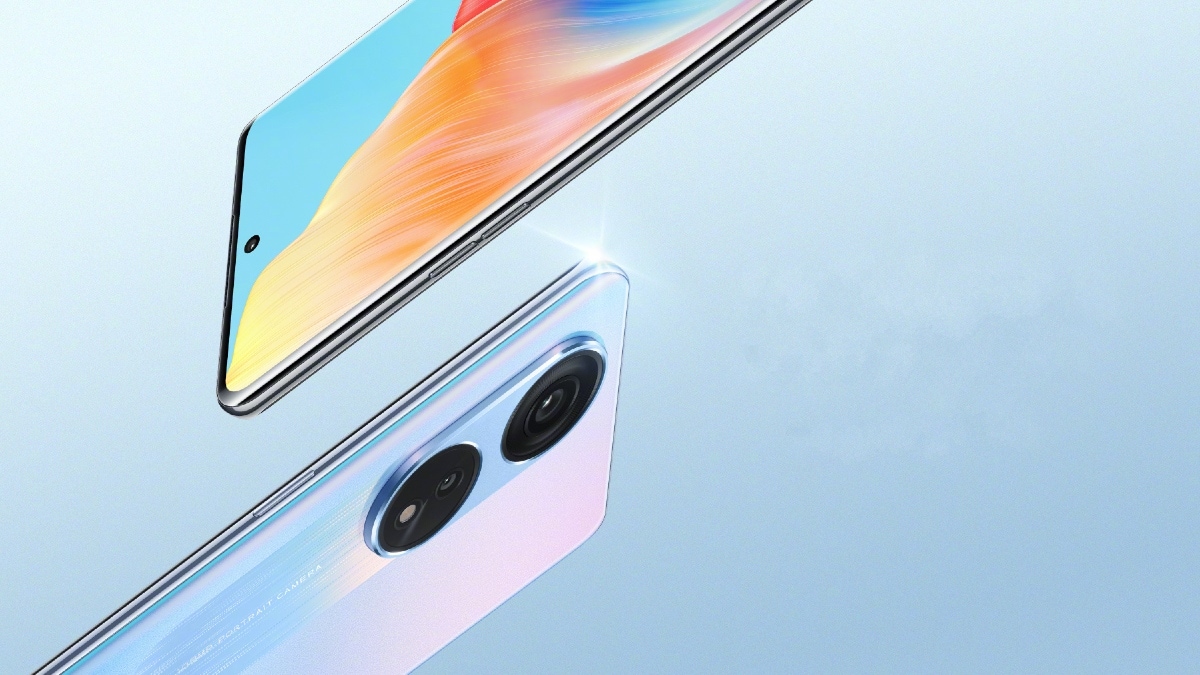 Oppo A1 Pro launch date has been set for November 16 in China, the company confirmed on Monday. Oppo has also shared multiple posters on the Chinese microblogging platform Weibo, revealing the smartphone’s design and a few of its specifications. The Oppo A1 Pro is teased to feature an OLED display with a 120Hz refresh rate. It will have a dual rear camera setup led by 108-megapixel primary sensor. The upcoming handset is shown with a hole-punch display design with 2.32mm bezels. The Oppo A1 Pro is expected to be powered by a Snapdragon 695 SoC.

Through its official Weibo handle, Oppo have confirmed that the Oppo A1 Pro will be unveiled on November 16. The launch event will begin at 6:00pm (3.30pm IST). The smartphone brand has also shared multiple posters on the Chinese microblogging platform, revealing the smartphone’s design and teasing its specifications.

As mentioned, the posters suggest that the Oppo A1 Pro will have a dual rear camera unit, headlined by a 108-megapixel main sensor. It is seen featuring a curved display panel with a hole punch cutout to house the selfie camera. The Oppo A1 Pro is teased to sport an OLED display with a 120Hz refresh rate and narrow 2.32mm bezels.

Recent leaks suggested 6.7-inch full-HD+ display for the Oppo A1 Pro. It is said to be powered by the Snapdragon 695 SoC, coupled with up to 12GB of LPDDR4x RAM and up to 256GB of UFS 3.1 storage. It is believed to come as a rebranded version of the yet-to-be-announced Oppo A98. It was earlier listed on the TENAA certification site with the model number PHQ110.

The Oppo A1 Pro is said to carry a 2-megapixel secondary rear sensor and a 16-megapixel sensor for selfies. It could be backed by a 4,700mAh battery with support for 67W fast charging. It is expected to include a dual speaker setup with a 200 percent ‘super volume’ feature.

Samsung Galaxy A73 5G Gets Stable Android 13 With One UI 5.0 Update: Report