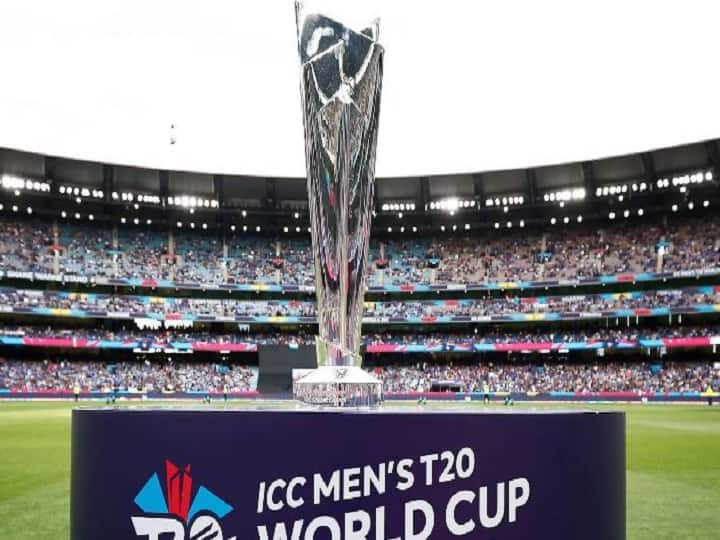 PAK vs ENG T20 World Cup 2022 Final LIVE Updates: Pakistan is competing with England in the title match of the T20 World Cup being played in Australia. Pakistan reached here after defeating New Zealand in the semi-finals, while England beat India by 10 wickets in a one-sided match. Both the teams did not face a tough challenge in the semi-finals. However, rain can also play an important role in the final match.

The journey to reach the final for Pakistan has been quite thrilling. Pakistan had to face defeat not only from India but also from a team like Zimbabwe in the first two matches of Group B. But after this Pakistan made a strong comeback and won all the remaining three matches of Group B. Luck also supported Pakistan a lot. South Africa lost to the Netherlands in their last match and Pakistan got an entry in the semi-finals.

However, in the semi-finals, Pakistan did not give New Zealand any chance to survive. Pakistan’s bowlers stopped New Zealand for 151 runs only. After this, the batsmen completed the rest of the work and got Pakistan an entry in the final. Pakistan’s bowling has been good throughout the tournament. The way Pakistan’s batsmen have performed in the semi-finals, it can be expected that there will be a great fight between the two teams.

Talking about England, it has been one of the best teams of the tournament. The difficulties for England also increased when Ireland defeated them in a rain-interrupted match. However, England did not make any other mistake in the tournament and managed to make it to the finals.

There is a lot of balance in England’s batting and bowling. England players up to number 9 have the ability to make big shots. On the other hand, Mark Wood’s fitness before the final is enough to strengthen England’s bowling.