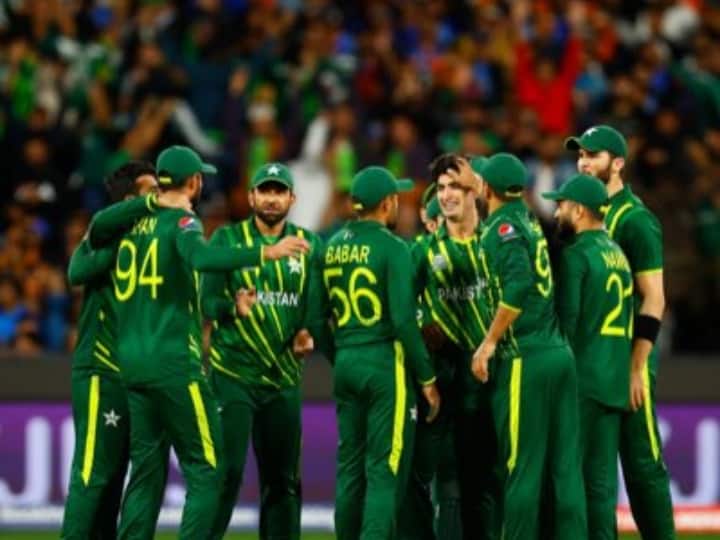 Pakistan Create History in T20 WC 2022: Pakistan defeated Bangladesh by 5 wickets to make it to the semi-finals of the T20 World Cup 2022 in their last Do or Die match of Group A of Super-12 played at the Adelaide Oval. At the same time, as soon as it reached the last four of the T20 World Cup, Pakistan has made a big record by creating history.

Pakistan reached the last-4 by defeating Bangladesh
Pakistan defeated Bangladesh by 5 wickets in a do or die match of T20 World Cup. With this victory, Pakistan’s team became the last team to reach the semi-finals of the T20 World Cup.

After winning the toss in the match, Bangladesh had given a target of 128 runs to Pakistan. In response, Pakistan achieved this target by losing 5 wickets in 18.1 overs. The hero of Pakistan team’s victory in this match was their star fast bowler Shaheen Afridi, he took 4 wickets while bowling brilliantly in this important match.