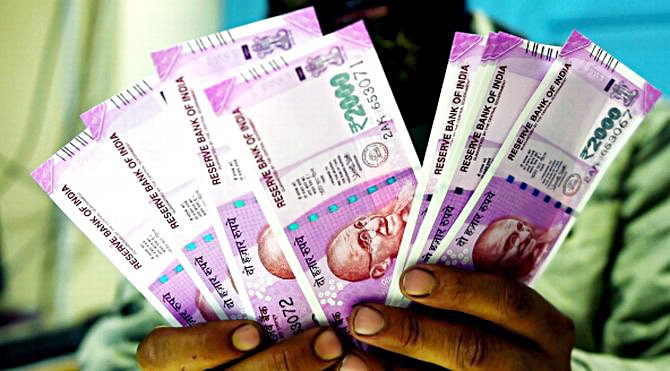 Central Government employees and employees of Central Autonomous Bodies get money under the 5th Pay Commission. His DA has been increased from 381 per cent to 396 per cent. For them too, this increase of DA will be applicable from July 1, 2022.

Now salary will increase so much

DA is fixed on the basis of basic salary of government employees. The basic salary of a central government employee is Rs 43,000 per month. They are being given salary as per the Sixth Pay Commission. According to DoE’s office memorandum dated October 12, 2022, the DA will be increased to 212 per cent from the existing 203 per cent. That is, their salary will increase by about Rs 3,870.

Dearness allowance and dearness relief for central government employees and pensioners who are paid according to the 7th Central Pay Commission has been increased from 34 percent to 38 percent on 28 September 2022. These new rates have come into effect from July 1, 2022. Employees and pensioners who were getting salary or pension according to 6th pay commission or 5th pay commission, they were demanding from the government to revise their DA or DR for a long time.

Govt Cereal Stocks: Grain stock in the country reached a low of 5 years, the price of wheat and rice will increase, know what is the reason