Details of posts of other departments –

The details of 228 posts released in other departments are as follows. 200 posts for officers and staff have been created for operation of two jails at Arwal and Paliganj, 27 posts for operation of Buddha Samyak Darshan Museum at Vaishali and one post for Waqf Tribunal. A total of 16 proposals were approved with this proposal in the cabinet meeting.

These students will get internship –
Apart from government jobs, other important decisions taken in the meeting include fixing a monthly scholarship of Rs 1500 for the students of para dental, nursing and pharmacy educational institutions of the state. This will benefit a large number of students. About 3216 students of the state will come under its purview. For this, the government has also approved an amount above five crore rupees. Applications started for 2284 posts of Staff Nurse in MP, fill the form from sams.co.in 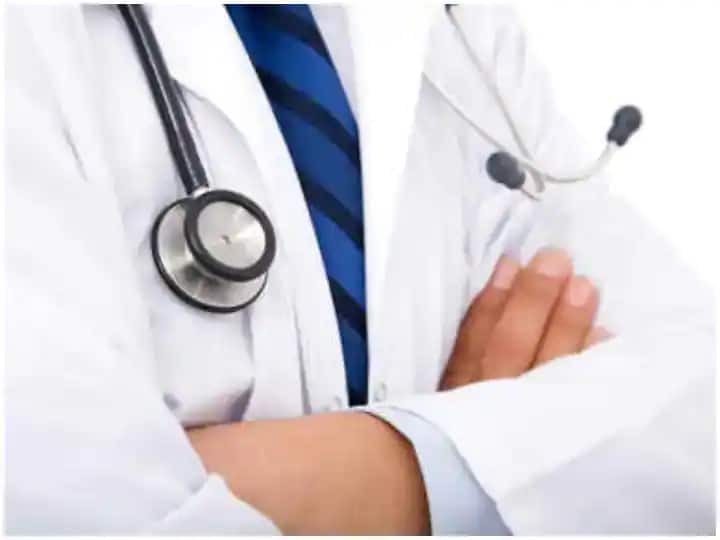 UP NEET UG 2022 seat allotment result will be released today, you can download it with these easy steps

Vacancy for candidates who have done engineering in NHM, apply now