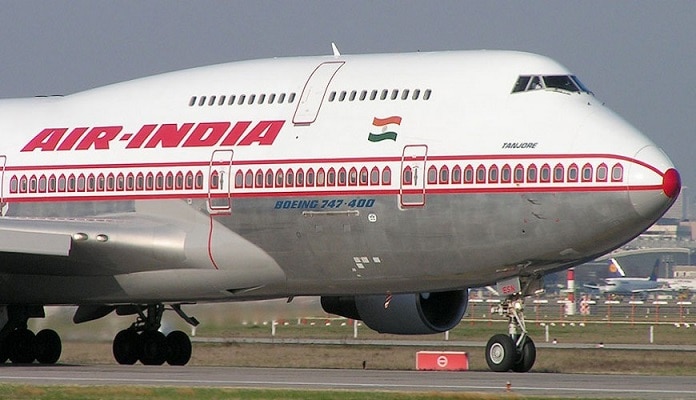 Air India: Air India, the airline of the Tata Group, constantly takes initiatives to grow its network and expand the airline. Since this year, this airline has come to Tata Group, since then it has been in constant headlines. Now Air India has taken another step for the convenience of its passengers, knowing that you will be happy.

Air India will start premium economy class – Campbell Wilson
Amid efforts to increase Air India’s international network and market share, its Chief Executive Officer and Managing Director Campbell Wilson said on Saturday that the airline is going to introduce an economy class with more facilities in long-haul international flights, which will be named Premium Economy Class.

Air India will increase market share – Campbell Wilson
Speaking at an event at the JRD Tata Memorial Trust in Mumbai, Campbell Wilson said the airline would increase its market share to at least 30 per cent on domestic and international routes. The airline is working on a long-term restructuring plan and plans to expand its fleet as well as its global network over the next five years.

what did campbell wilson say
Campbell Wilson said, “Carpets, curtains, seat cover-cushions will be replaced in the near future. We have completely changed the menu on domestic flights. Also starting next month more comfortable premium economy class on long distance international flights.” Will go

Air India will merge its three airlines!
The Tata Group is considering merging its four airlines brands into Air India Limited so that it can establish its big empire in the aviation sector. In this episode, Tata can also end the Vistara brand, for which it is talking to partner Singapore Airlines. After this decision of Tata, Air India will become the second largest airline in terms of number of aircraft and market share in the country.