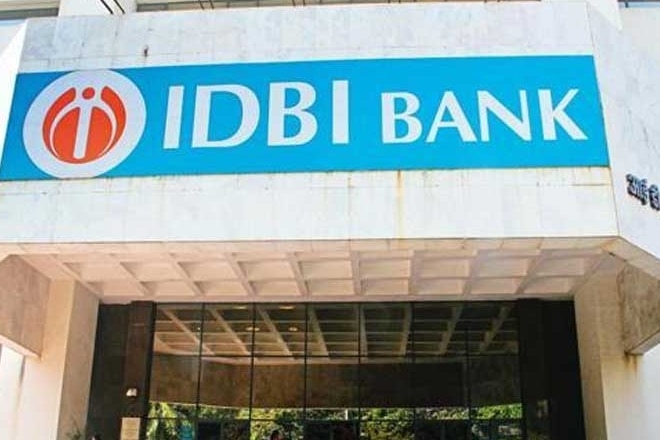 IDBI Bank Privatisation: The Central Government and LIC are going to sell their stake in IDBI Bank. After which the way for privatization of IDBI Bank will be cleared. But the government is seeking a valuation of $7.7 billion i.e. Rs 63000 crore IDBI Bank to sell the stake.

32% higher value demand
IDBI Bank share is trading at Rs 44.30. According to this, the bank market value is currently Rs 47,633 crore i.e. Rs 47,633 crore. This means that the government is demanding 32 per cent higher valuation than the current level.

Management control will also be given
Earlier, the government and Life Insurance Corporation have together decided to sell 60.72 per cent stake in IDBI Bank. The central government will sell 30.48 percent of its total stake and LIC 30.24 percent. Bid will be invited from potential bidders and along with disinvestment, management control of IDBI Bank will also be transferred to the highest bidder.

In the second quarter ended September 30, IDBI Bank has seen a growth of 43.7 percent in profit and it has been Rs 828.1 crore. The government’s stake in IDBI Bank is 45.48 percent. At the same time, LIC holds 49.24 percent stake. The government has set a target of raising Rs 65,000 crore through disinvestment, but so far only Rs 21,000 crore has been successful in raising through LIC’s IPO.