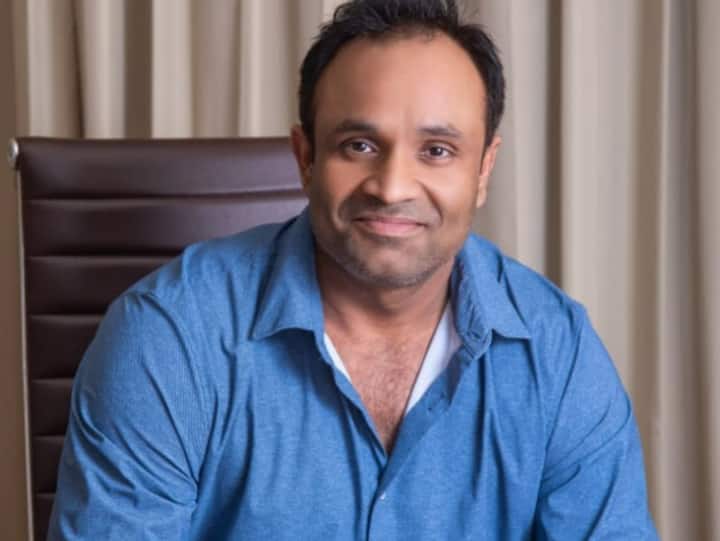 Please tell that after the complaint of the wife, the police have registered a case and started further investigation. So far no statement has come out from Kamal Kishore in this case.

Who is Kamal Kishore Mishra?
Kamal Kishore Mishra produces films. Kamal runs a production house named One Entertainment Film Productions. He mainly works in Bollywood. He has produced films like Dehati Disco, Sharma Ji Ki Lag Gayi, Flat No. 420, Bhootiyapa. His last film Dehati Disco was released this year. There are stars like Ganesh Acharya, Rajesh Sharma, Manoj Joshi, Ravi Kishan in this film. The film was promoted by stars like Varun Dhawan and Ranbir Kapoor. The writer of this film is Ganesh Acharya and Manoj Sharma.

Kamal Khalli has also produced a film named Balli. Actor Dharmendra was seen in this film. Apart from Dharmendra, there are stars like Madhu, Rajneesh Duggal, Kinayat Arora, Vijay Raj, Rajpal Yadav, Hemant Pandey. The film was directed by Manoj Sharma. Apart from this, in 2021, Kamal announced Project Marshall.

Let us tell you that Kamal is also very active on social media. He is followed by 1.2 million people on Instagram.